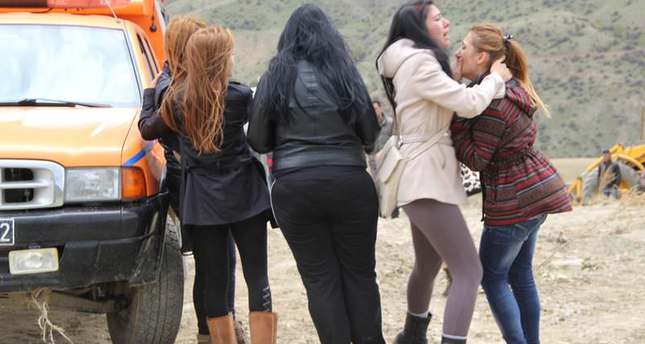 A bus carrying students from Yalvaç Vocational Institute of Süleyman Demirel University has slided off the road in Afyonkarahisar, killing six students and wounding 23.

Heavy rains started as the bus was en route near Karamık Village of Afyonkarahisar, and the bus driver lost control of the vehicle as roads became slippery and the bus slided off the road to a 15-meter cliff.

Ambulances and fireworkers arrived at the scene to rescue the passengers seven of which have died.

The students were headed to the city of Eskişehir as part of a school excursion.