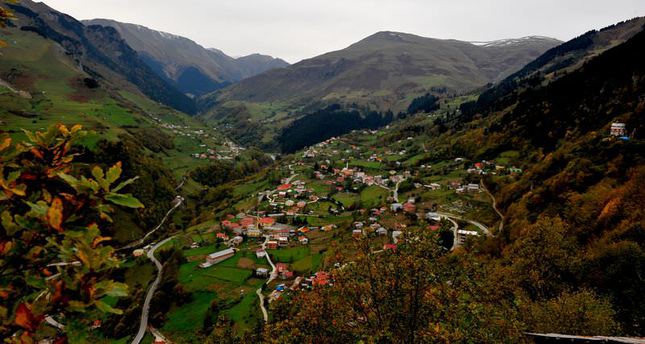 by AA Oct 26, 2014 12:00 am
The number of tourists visiting the Black Sea town of Trabzon doubled in the first nine months of the year, compared to the same period last year, reaching 2.17 million. Trabzon Governor Abdil Celil Öz said their focus had been on promoting the culture of the region, adding that their recent publicity campaign on the region's natural beauty, beaches, forests and sun had resulted in the huge rise in the number of tourists. "The Eastern Black Sea region has a huge potential and has been attracting an increasing number of tourists from Arab countries," he said. The number of foreign tourists has increased from 246,800 in the first nine months of last year to 560,344 until October this year. "The average foreign tourist stays between two to 10 days in Trabzon. Arab tourists stay more than a week on average and are huge spenders, contributing seriously to the local economy," he said.