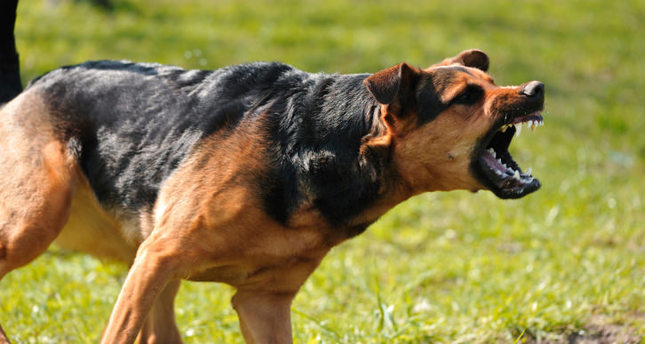 by Daily Sabah Oct 28, 2014 12:00 am
A 24-year-old security guard died after he was attacked by five German shepherd dogs at the factory he worked, media reported on Tuesday.

Samet Çelik who worked as a security guard at a factory was attacked by the dogs of the factory as he was patrolling the yard early on Tuesday.

It was reported that Çelik asked for help as he was attacked by the unchained dogs, a warning which was ignored by his colleague. His colleague allegedly thought his friend was just joking upon hearing help shouts. The man who slithered to his cabin was rushed to the hospital where he later died.

The lawyers of his family will reportedly file complaint against those responsible for the incident.