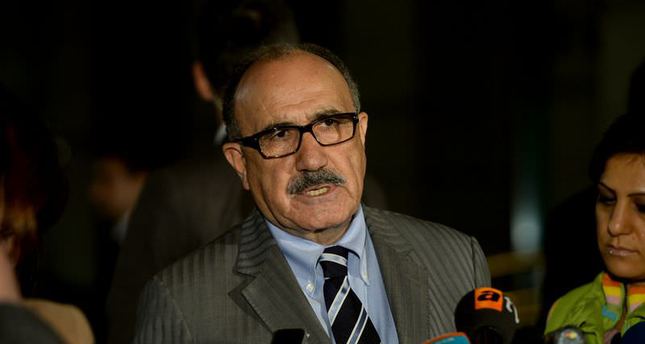 by Daily Sabah Oct 28, 2014 12:00 am
Turkey's ruling Justice and Development Party (AK Party) spokesman Beşir Atalay announced on Tuesday that the government decided to cancel celebrations of Turkey's 91st Republic Day due to an accident where 18 miners were and still are currently trapped inside a collapsed mine in southern Turkey.

"We sincerely hope that all the workers trapped inside the mine will be rescued as soon as possible. We sent a message to all of our municipalities to cancel celebrations however the Republic Day will still be celebrated nationwide," he said in his statement.

Istanbul Metropolitan Municipality also announced that the fireworks and light shows scheduled to take place along the Bosporus to celebrate the anniversary of the Republic have been cancelled due to the same reason.