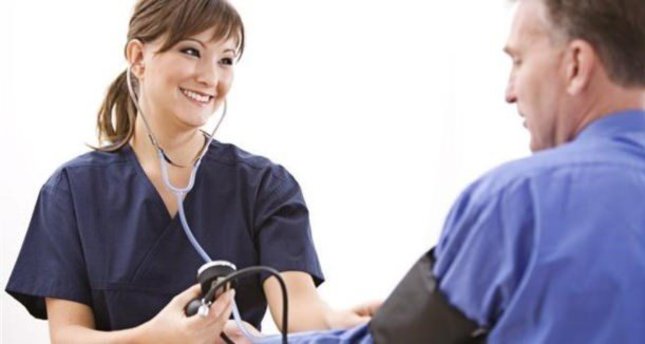 Pointing to the rapidly aging population of Turkey, Alataş said they planned several measures for the care of aged members of society. Among them is specialized care for senior citizens. "Nursing homes are already being abandoned in Europe. Instead, we should focus on the care of senior citizens in their own home. People prefer nursing homes when they are unable to look after themselves and feel insecure. If you make them feel comfortable in their home, clean it, cook dishes for those people, they will not need to be accommodated in a nursing home," Alataş said. "We prioritized providing support to senior citizens at home and if the need arises, to accommodate them in private residences where they can stay only with a few fellow senior citizens. Only those with severe health problems will be exempted and those in relatively good health, will be provided care by our ministry," he stated.

Alataş said the number of nursing homes the ministry already planned to construct will be limited and they did not plan on establishing new nursing homes in the near future. He noted home care application is already underway in some pilot cities. The ministry, in coordination with local municipalities, also provides home care for impoverished senior citizens. For those in need of care and who still live with their children or relatives, the government pays monthly benefits.

According to the statistics, the number of people above 65 make up 7.7 percent of the total population in Turkey. Minister of Family and Social Policies Ayşenur İslam attributes this figure to a decline in fertility rates and improvements in living conditions.

Alataş says if the current trend continues, that percentage will be above 10 in 2023 and higher in the following years.

The government has already expressed concern over the rapidly aging population. During his tenure as prime minister, President Recep Tayyip Erdoğan led efforts to curb the trend, including through his much publicized advice to newlyweds to have at least three children.