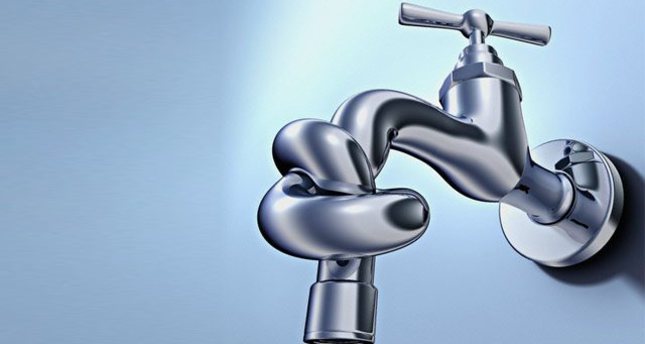 by Daily Sabah Nov 20, 2014 12:00 am
Istanbul Waterworks Authority (ISKI) annnounced it would impose a four-day long water cut in 13 districts in the Anatolian side of Istanbul, due to works that was set to begin at Ömerli purification facilities on November 24, early on Thursday. However Istanbul mayor, Kadir Topbaş, later announced that the decision was canceled.

ISKI early on Thursday announced that some districts located in the Anatolian side of İstanbul would be subjected to water cuts that would last 90 hours without interruption, before the decision was canceled.