Istanbul police detains the organizer of the migrant boat catastrophe 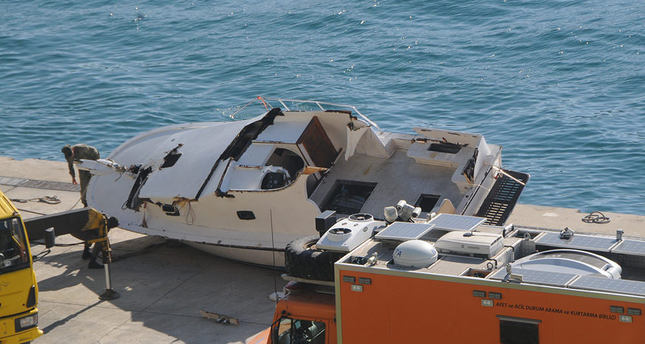 by Daily Sabah with IHA
Nov 23, 2014 12:00 am
The organizer of the refugee boat catastrophe on November 2 was detained by the Istanbul police in the house he had been hiding in since the accident.

The illegal immigrant transit from just north of Bosporus in the Black Sea ended in catastrophe when the boat sank, killing 28 out of the 40 on board.

Kerem Sanayi Çakan, 37, who was being sought by police for organizing the scheme, dismissed allegations that he was in hiding.