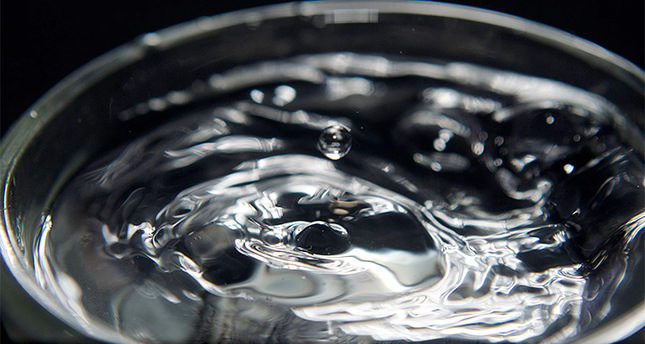 by Daily Sabah Nov 26, 2014 12:00 am
In a move turning political correctness upside down, a Turkish mayor said 60 neighborhoods in his city have been drinking water contaminated with arsenic.

Showing no sign of concern for alarming the public, Ahmet Edip Uğur, mayor for the western province of Balıkesir, made the statement at a meeting on water problems in the province. He stressed the need for the construction of more water treatment facilities apart from the seven facilities in the city. Uğur said, "We inspected every district's water and have so far found that there are problems with arsenic. The water contains arsenic in 60 neighborhoods in Balıkesir. People in rural areas should be drinking healthy water." He went on to say that 890 rural neighborhoods also lacked access to purified drinking water.

To his credit, Uğur took office after the Mar. 30 local elections and invested TL 2 million ($900,000) in water purification facilities for the city of 1.1 million located in the south of Istanbul.