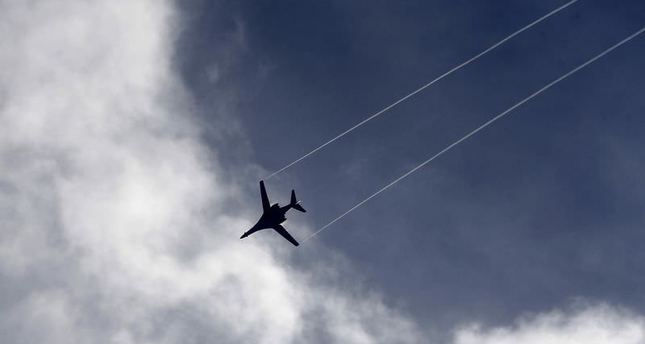 by AA Dec 01, 2014 12:00 am
An F-16 fighter jet belonging to the Turkish Air Force crashed in the northern part of Turkey on Monday, the Turkish army said.

The Turkish General Staff said the pilot of the jet was in good health. However, they did not specify the exact cause of the incident.

The jet had flown from the Fifth Air Force Command base in Turkey.