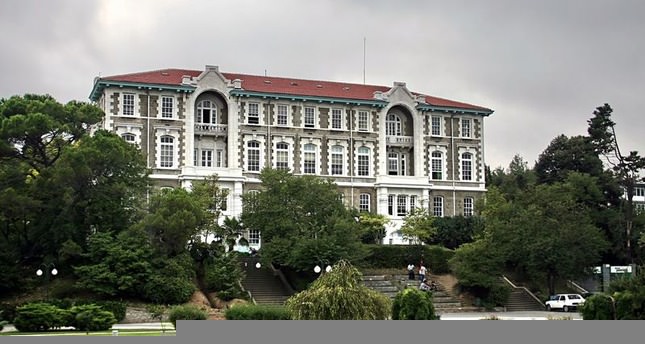 by AA Dec 03, 2014 12:00 am
Eight prestigious universities in Turkey have been listed prominently in the latest edition of an internationally recognized university ranking list.

The Times Higher Education magazine published its annual BRICS & Emerging Economies Rankings list for 2015, which is an independent ranking of universities in Brazil, Russia, India, China, South Africa and 17 other emerging economies.

Eight Turkish universities not only managed to be included on the list, but also bagged the number three spot.

The Ankara-based Middle East Technical University (ODTÜ) took third place on the 2015 list, making it the highest-ranked university in the developing world outside China.

"Turkey is one of the strongest performers in this prestigious table and it has further strengthened its position this year, with not only the highest ranked university outside of China, but also the highest average rankings points score of any of the 18 nations in the rankings," Baty said.

"While Turkey's research scores have been boosted by some of its universities' involvement with the hugely influential research at the European Organization for Nuclear Research, this does not tell the full story. Major increases in research spending in Turkey over the past decade have had an impact, and increased competition in the allocation of university funding has also helped to drive up standards," he added.