Court of Appeals rules associations could be formed to establish cemevis 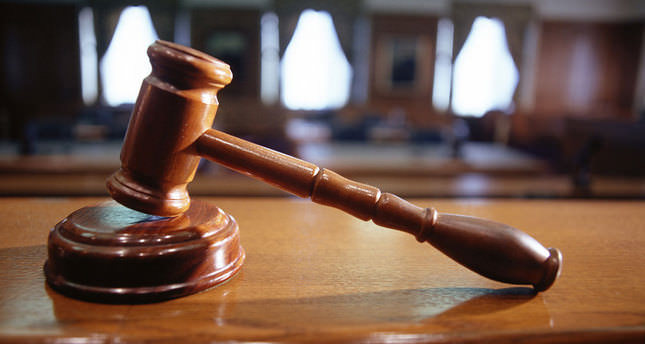 by Daily Sabah Dec 04, 2014 12:00 am
The Supreme Court of Appeals has ruled that an association could be founded to establish Alevi worship places (cemevi). However, a judicial decision is incapable of determining the status of the cemevis.

The decision by the Supreme Court came as a response to the demand for the closure of 'Çankaya cemevi establishing association'. The public prosecutor's office in Ankara had filed a lawsuit against the association, following objection from Ankara provincial associations directorate, which demanded its closure on the basis of the bylaws which label cemevis as places of worship.

Ankara 16th civil court of first instance, which heard the case, ruled that the association's classification of cemevis as places of worship was 'not' against the law and permitted the activities of the association.

But the prosecutor's office appealed to a higher court following the decision by the Ankara court, and the seventh chamber of the supreme court of appeals reversed the decision stating that it was not possible [for Muslims] to accept any place of worship other than mosques and prayer rooms before the law.

But the Alevi group did not give up and appealed to the General Assembly of the Supreme Court - the highest body and the highest chamber. That body made the decision on Wednesday that Alevis could establish associations with the aim of building and opening cemevis. The assembly also said that judicial authorities could not define a place of worship.

The ruling came a day after the European Court of Human Rights ruled that Turkey had discriminated against the Alevi community's houses of worship.

Turkish authorities have said the country is already working to eliminate discrimination against Alevi community.

"It will not affect our efforts," Turkish Prime Minister Ahmet Davutoglu said Tuesday in response to the European court's decision. "We will proceed on our way."

The status of cemevis has been a matter of debates in Turkish history. The main expectation of Alevi communities from the government is the status of "cemevis." The Alevi population uses houses of worship known as cemevis rather than mosques as centers of worship and prayer. Currently, the cemevi, which literally means a house of gathering, is not officially acknowledged as a place of worship despite persistent demands on the matter from the country's Alevi community.

The government officials however recently announced they were ready to meet the demands of the community, without specifying if the reform package pertaining to the idea of giving back the rights of the Alevi community covers entitling status of a 'worship place' to cemevis.