Fire breaks out at petroleum facilities in southern Turkey 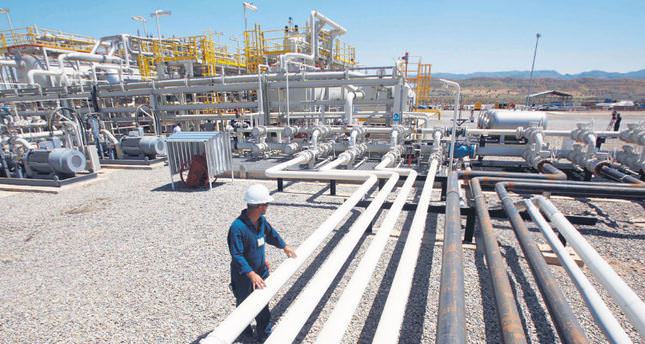 by Daily Sabah Dec 04, 2014 12:00 am
A fire broke out at the facilities of the state-owned Turkish Petroleum Pipeline Corporation (BOTAŞ) in Adana's Ceyhan district, early on Thursday.

Firefighters were immediately dispatched to the scene. No casualties have been reported thus far. Work to extinguish the fire is ongoing but the fire hasn't been contained yet, according to the reports.


BOTAŞ was established in 1974 to transport crude oil, with the aim of diversifying Turkey's energy sources. Since 1987, it has engaged in natural gas transportation and trade activities as well and has become the leading company in natural gas and crude oil sectors.