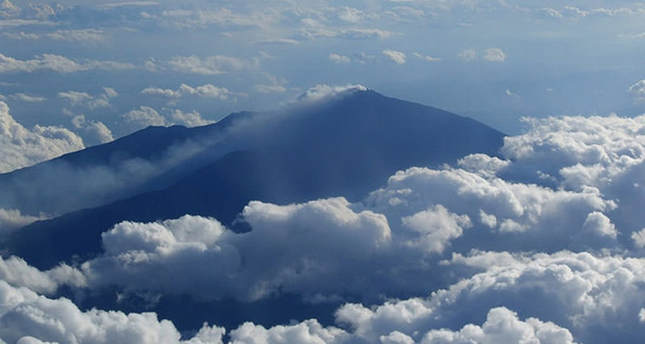 by Daily Sabah Dec 05, 2014 12:00 am
Four Turkish men have applied to the Foreign Ministry demanding to open a consulate in Istanbul for a fabricated state named 'Songhrati Thaumaturgy Republic' to attain immunity through becoming diplomats.

According to a report by Yeni Şafak Daily, the four men headed to the Foreign Ministry for an application and told the officials that they were consular agents of a state named 'Songhrati Thaumaturgy Republic' and that they wanted to open up its representative agency in Turkey.

The men informed the officials about the state they made up saying the country was an island state which declared its independence from Malaysia in 2003 and was situated in South Africa. The men in question further claimed they were the consular agents of the country in Istanbul.

They also claimed that they were holding talks with the General Staff, Interior Ministry and Intelligence agency over opening an office representing the country in Turkey and had had positive responses from the bodies over the issue.

The four frauds further told the officials that the president of the 'Songhrati Thaumaturgy Republic', Keith Mackenzie Mcocsci', was of Turkish origin.

Following the incident, the officials at the Foreign Ministry examined the documents submitted by the offenders and found out that the state they mentioned did not exist. All the contact numbers mentioned in the fake documents also turned out to be fabricated.

The four men were later referred to the public prosecutor's office facing charges of fraud. While three of the suspects were released, the prosecutor decided to launch an investigation into one of the offenders, Ahmet Çatalkaya.

The prosecutor conducting the investigation discovered that Çatalkaya had previously been arrested for fabricating a passport.

Çatalkaya in his defense rejected the charges and insisted that such a state exists.