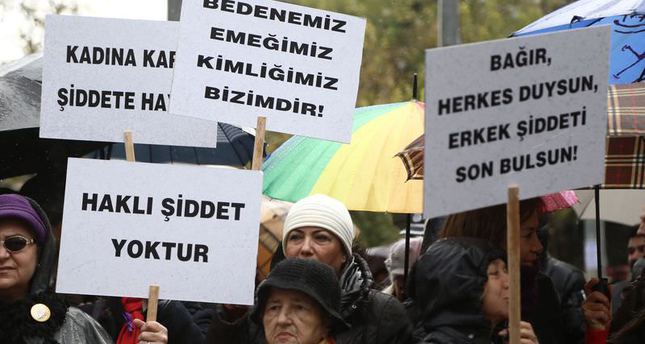 Advocates of women's issues are torn by a court decision in Turkey which ruled that the state is going to cover the costs of plastic surgery for a woman, which will change her whole appearance in order not to be recognized by an abusive ex-boyfriend.

A local court in the western city of Izmir ruled last week that a 20-year-old woman should be given a new identity, a new address and a new face after being repeatedly harassed by her ex-boyfriend.

The woman pressed many charges against the assailant and a restraining order was put into effect. She even moved to another city and took shelter in numerous women's protection houses. But these measures were unable the stop the violence, forcing the 20-year old to take a drastic decision for her own protection.

While there have been rare cases of plastic surgery being demanded for witnesses in protection programs, this is the first such ruling for a victim of male abuse.

The drastic plastic surgery solution could have been prevented had existing laws been better enforced, say women-issues advocates. They say plastic surgery should be a last resort for a woman, emphasizing that the system should first lay the foundations for a more constructive approach to male violence in the country.

Last year in Turkey, 237 women were killed due to male violence and this number has already been exceeded in the first ten months of 2014, according to the NGO Stop Women Homicide.

Speaking to a reporter from the Turkish press agency AA, the plaintiff's lawyer said, "The assailant has been moving around freely." According to him, the temporary restraining order issued by the family court has never been "intimidating" for the perpetuator.

In Turkey, family courts generally deal with cases of domestic abuse and, subsequently, of violence against women, namely by partners or exes. But it does not boast the reach of a penal court.

"The family court can only sentence to temporary jail time for up to six months. It is not intimidating," the woman's lawyer said.

The judicial infrastructure, on the other hand, provides necessary acts to punish women abusers, according to head of the Istanbul Bar Association's women rights center, Aydeniz Alisbah Tuskan. However, it is the mentality of law-enforcers and judges that needs to change in order to protect women better, she says.

"The judges have a male-dominant mentality. If the perpetrators do not have any criminal record, they let them off," says Tuskan, criticizing the light sentences given to men who abuse women.

If jail time is less than five years, Tuskan says, the judge can commute the sentence based on a clean criminal record, which spells further trouble for abused women.

"It is a society and democracy issue," says Tuskan. "There has to be an alteration of mentality and perception in all related institutions," she urged.