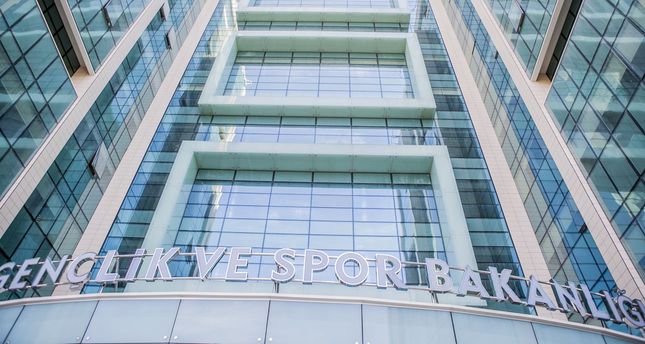 by Daily Sabah Dec 16, 2014 12:00 am
A man working at the cafeteria of the Youth and Sports Ministry building in Ankara stabbed his colleague after an argument broke out between the pair, media reported on Tuesday.

Two colleagues reportedly had an argument over the service at the cafeteria they worked at.

The man reportedly retrieved a knife from the cafeteria and stabbed the woman over the fight they had had. The pair had previously had problems, according to the other staffers at the place.