One dead in armed attack against Turkish police 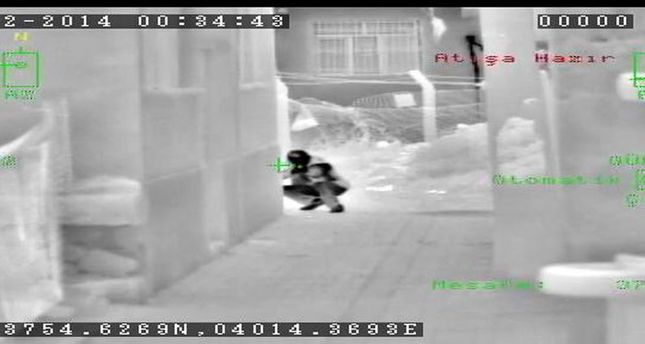 by AA Dec 17, 2014 12:00 am
A 17-year-old boy has been killed and a policeman injured in the southeastern Turkish province of Diyarbakır, as police responded to a demonstration where protesters attacked security forces with weapons and handmade explosives.

Diyarbakır police said in a statement that illegal protests took place in the province's Sur district during the early hours of Wednesday.

The protester died in Selahattin Eyyubi State Hospital after being injured in the clashes, the statement said, adding that the prosecutor will release more details after an autopsy.

Police also said the policeman's injuries were not life-threatening.


A number of news reports said the protesters are believed to be supporters of the terrorist organization PKK. Around 40 people died in violent riots in October, mainly in the heavily Kurdish-populated southeastern provinces