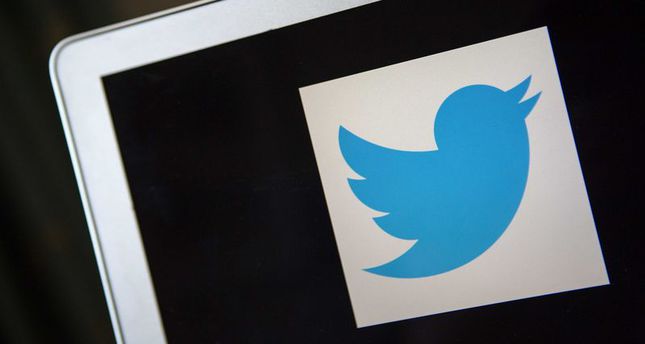 by Daily Sabah Dec 17, 2014 12:00 am
According to Istanbul University's Media and Public Relations unit, the twitter activities of members of Turkish parliament were analyzed for the month of November, in a joint project by the DNA 360 company and Istanbul University Communications Faculty's Workshop T5.

The analysis by the project revealed that out of 536 members of parliament, there are 470 active twitter users. The remaining 66 members do not have twitter accounts or had deactivated their accounts.

According to the study, AK Party has the most active users, with 263 users and over 16.5 million followers, followed by CHP, MHP, and HDP.

The main opposition party, CHP's leader, Kemal Kılıçdaroğlu, was found to be the most followed party leader as of November.

The study also revealed that the former CHP MP, Emine Ülker Tarhan, was the most followed female politician in the parliament, with 1.39 million followers.

On the other hand, Turkish President Recep Tayyip Erdoğan has 5.32 million followers, as of December 17.