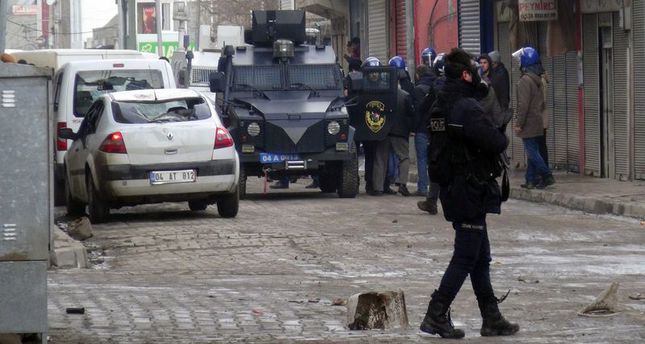 by Daily Sabah Dec 19, 2014 12:00 am
Turkish police raided several warehouses in the eastern Turkish town of Doğubeyazıt in the province of Ağrı early on Friday, seizing a record haul of 710,000 boxes of cigarettes smuggled into the country and triggering riots by locals. Turkish media said it was the largest capture of its kind to date.

Two suspects were detained in connection with the smuggling and a group related to the smugglers threw stones at police in protest, injuring one officer.

Doğubeyazıt is located near the Turkish-Iranian border where smuggling cases frequently arise. The operation came about one week after police confiscated 62,000 cartons of bootlegged cigarettes estimated to be worth TL 6 million ($2.61 million) in an operation in southern Turkey.