Turks do not save for retirement, study reveals 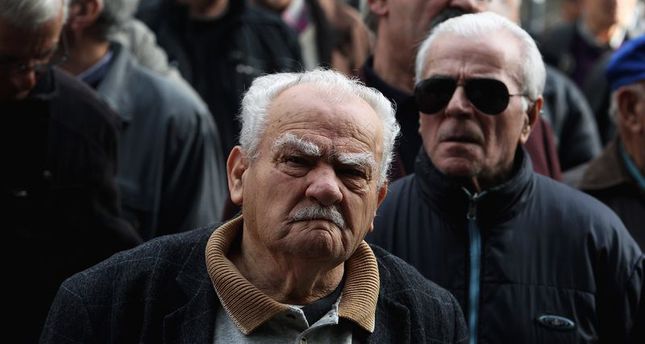 by AA Dec 24, 2014 12:00 am
Many Turkish people are worried about funding their retirement but are still failing to prepare for old age, according to a major new study released on Wednesday.

International insurance giant AVIVA released survey data from 12 countries on Wednesday. Its findings reveal that only 29 percent of people in Turkey have saving products - one of the lowest rates among the countries examined.

A staggering 34 percent of participants in the survey said they do not save money at all and less than a quarter have pensions.

Findings reveal almost half of Turkish consumers were gloomy about their country's economic situation, making them the second most pessimistic after France.

Another striking fact the survey revealed was that more than half of the people in Turkey think that they are likely to have to work past the usual retirement age.