Tourism to Mardin expected to be boosted by new international airport 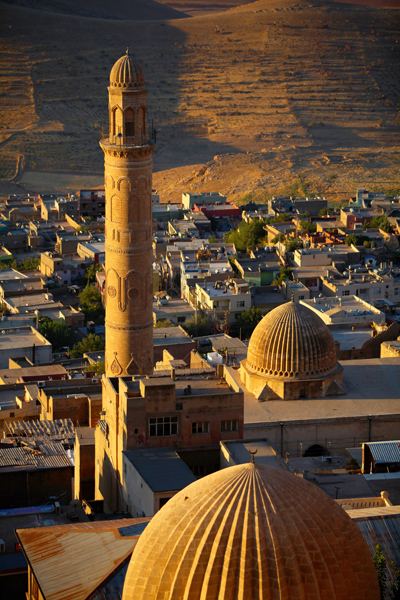 
Mardin Airport has been given the international status as the construction of its newly added terminal building is completed, which was started two years ago by President Recep Tayyip Erdoğan, while he was still prime minister.

The city hosted approximately one million tourist in 2014, an increase of 31 per cent over last year.


The newly added terminal, which cost 54.5 million Turkish lira, is expected to support the cities aim to increase this number.

The architectural design of the new terminal building is inspired by stone structures and motives which are dominant in Mardin. The airport has also been built as an 'enviro-friendly' green airport. 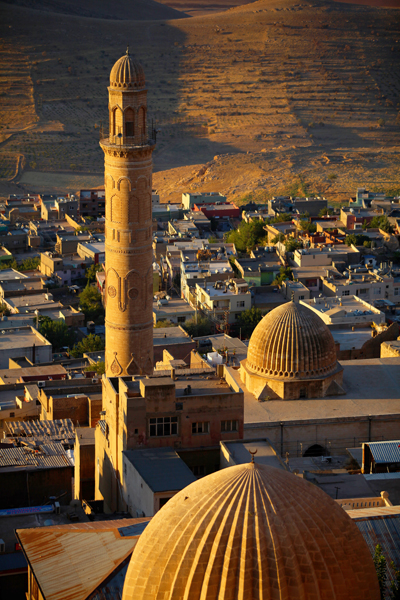 The new international airport is expected to boost the Southeastern Region's tourism, as the region is known for its rich cultural and historical heritage that has become popular in recent years.

Mardin has been an attraction for both the domestic and international history lover tourists as it has been a home for numerous civilizations for thousands of years.


The ancient city of Mardin, is also known for its multicultural mosaic where different faith and ethnic backgrounds have lived together for centuries.

Prime Minister Ahmet Davutoğlu is expected to attend to the opening ceremony of the new terminal over the weekend.