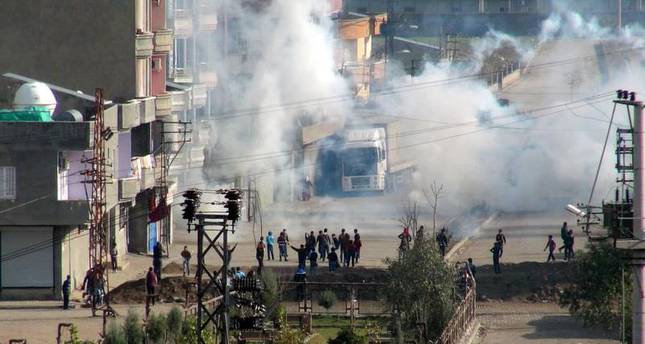 by Daily Sabah Jan 04, 2015 12:00 am
Zeki Alar, who was wounded in the deadly clashes that took place between pro-PKK and anti-PKK groups, has died at the hospital where he was receiving treatment, increasing the death toll of the clashes to five.

The clashes between the anti-PKK Free Cause Party (HÜDA PAR) and PKK-affiliated groups, which started at 3:00 a.m. on December 27 in the Cizre district of southeastern Şırnak province, had already killed four and left three others wounded. One of the wounded, Alar, was taken to Diyarbakır Research and Training hospital for treatment.

32-year-old Alar will reportedly be buried in Cizre.