One killed in mine accident in western Turkey 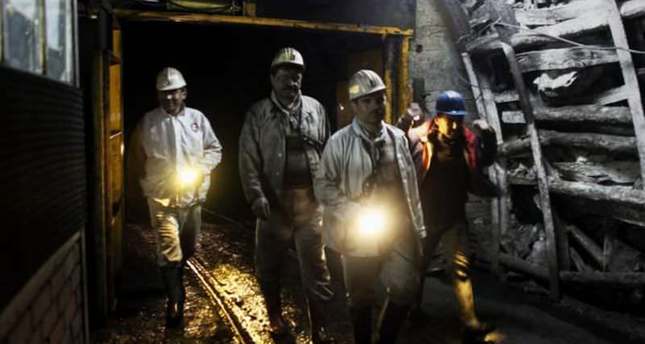 A forty-three-year-old miner named Ahmet Arslan reportedly got squeezed between the cars full of coal after the ropes broke as he was on his way out the mine. Arslan reportedly died at the scene of the accident.

Gendarmerie teams and paramedics were immediately dispatched to the scene. The body of Arslan was sent to Uzunköprü State Hospital's morgue.

The gendarmerie has reportedly launched an investigation into the incident.