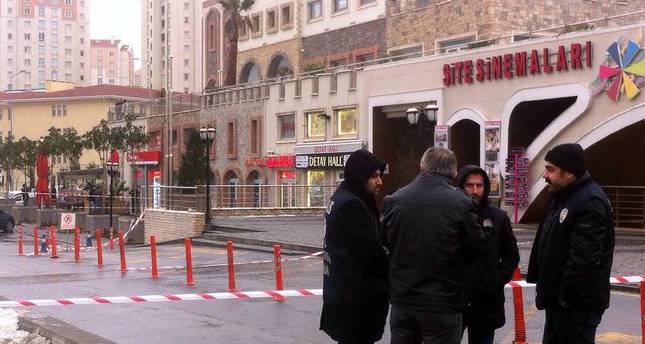 by Daily Sabah Jan 10, 2015 12:00 am
Explosives were found near two shopping malls in Istanbul on Saturday, causing panic among the commuters.

The first incident took place in Başakşehir district of İstanbul. The locals reportedly notified the police after seeing a suspicious package in front of a shopping mall. After receiving the tip-off, police officers arrived at the scene and cordoned off the area as a precaution.

Bomb experts spotted that the package was an explosive and defused it. Reportedly the officers took the explosive to the police department for further investigation after defusing it.

The road which was closed to traffic following the incident was later opened by the officers.

Meanwhile another similar incident was taking place in Sefaköy district of Istanbul. Police found a bomb near a shopping mall and defused it before it went off.