Cuba to get Ortaköy Mosque 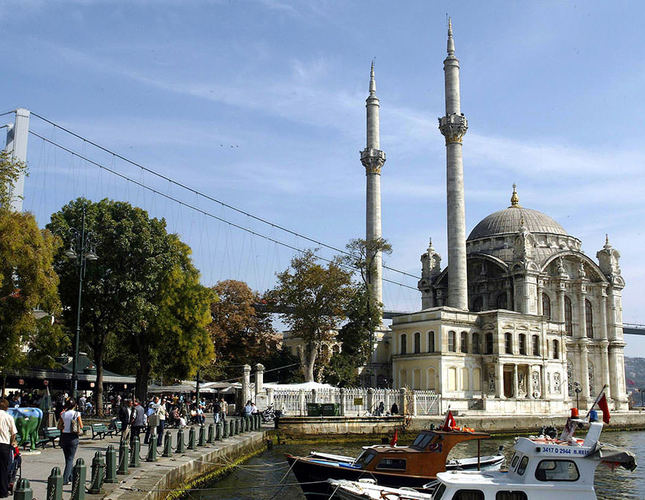 Turkey’s plan to help build a mosque in Cuba, home to 4,000 Muslims, is coming to fruition. President Erdoğan is expected to attend the foundation laying ceremony in mid-February during his Latin America tour

The Presidency of Religious Affairs has accelerated its plans to build a mosque in Cuba, with the foundation laying ceremony expected to happen when President Recep Tayyip Erdoğan visits the country in mid-February.

The discussion between the two countries over the mosque, which will be the copy of the famous Ortaköy Mosque in Istanbul, has continued for the past few months, with the Presidency of Religious Affairs being the leading interlocutor with Cuban officials. There is said to be about 4,000 Muslims in Cuba.

Erdoğan, whose Latin America tour in February will also include Costa Rica and Mexico with the option of adding Brazil later, is said to be determined to voice his concerns over rising Islamophobia across the world while focusing on developing commercial and political ties with the region.

Erdoğan is said to have asked the mosque in Cuba to be based on the Ortaköy Mosque.

A total of 300 businessmen will accompany the president, with a focus on expanding commercial ties with Mexico, due to its proximity to the U.S. market, and growing economy.