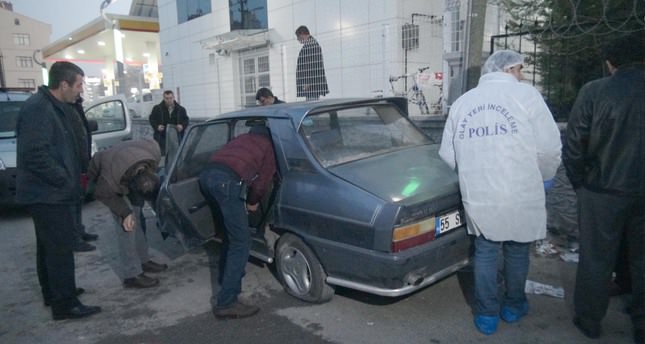 The car, that had slashed tires, was parked in an alley some two months ago. Alerted by locals, police unlocked the car on Wednesday. Bullets were found in boxes and bags. Police have launched an investigation into the case.