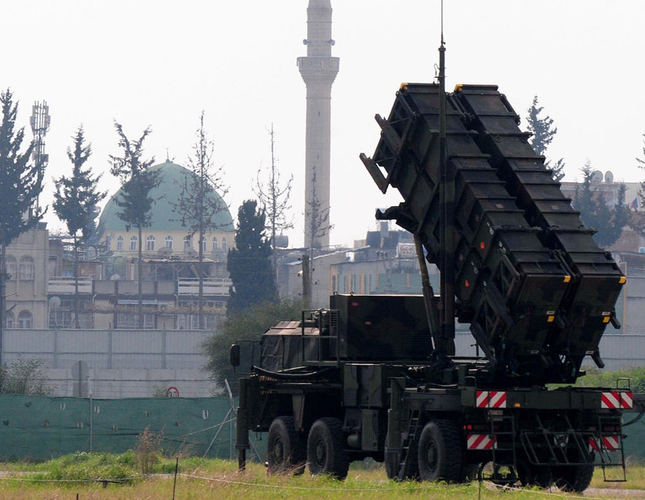 The missiles were deployed at the General Recai Engin barracks as part of Turkey's request for NATO assistance.

"The Patriot battery is here to ensure the security of Adana," Luis Burgos Sanchez, a Spanish commander, told reporters.

Sanchez said five missile launchers are now active. "We have a very effective system against any ballistic missile," he said.

Spain's provision of Patriot air defense missiles to Turkey will ensure its security and stability as a NATO ally, the Spanish defense minister said on Jan. 16.

Spain decided in September to send Patriot missiles to Turkey as part of its NATO obligations to replace units from the Netherlands that were being withdrawn, and naval ships carrying the missiles arrived at the port of Iskenderun Limak in Turkey's southern province of Hatay on Jan. 9.

The U.S., Germany and the Netherlands each sent two Patriot batteries in 2012 to bolster Turkish air defenses in response to a request from Ankara for NATO assistance.

U.S. and German contingents will remain in Turkey.