Greece’s new PM Tsipras reported to be from northwestern Turkey 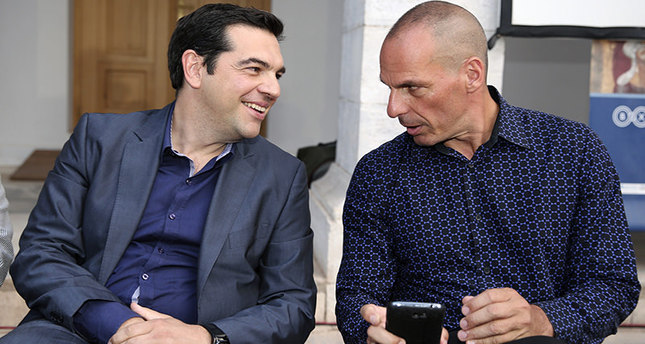 Hudut daily reported on Thursday that forty-year-old Tsipras is originally from Turkey. Claiming that Tsipras is the grandchild of a family who used to reside in Babaeski village of Kırklareli before moving to Greece, the daily said that the Freedom and Solidarity Party (ÖDP) Edirne provincial head Nevzat Çolak had met with Tsipras while he paid a visit to Edirne in 2010 for a special occasion.

Citing Çolak, the daily reported that Tsipras had told Çolak that he was originally from a village in Kırklareli and that he felt he was home when he was in northwestern Turkey.

In his interview with the daily, Çolak also praised Tsipras, describing him as a cheerful and down-to earth personality.