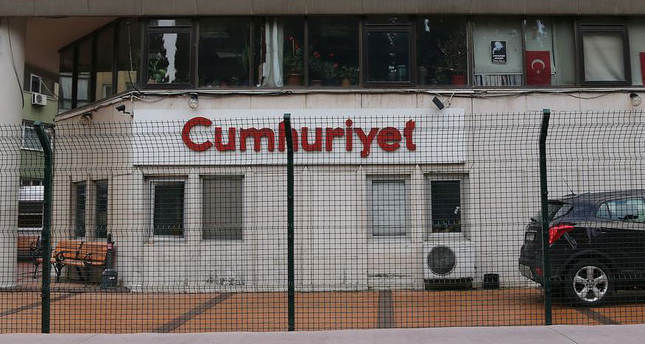 "At the board meeting on Friday, the management decided that the lack of harmony and disagreements among the administration of the newspaper has reached a point that the institution can no longer is able to conduct business," according to the statement by the newspaper.

The statement continued, "Under this circumstances, the newspaper has decided that the dismassals of editor-in-chief Utku Çakırözer, Chief Publication Editor Murat Sabuncu and Managing Editor Ayşe Yıldırım Başlangıç will benefit daily Cumhuriyet."

Earlier this month, the newspaper has drawn ire after permitting two of its columnists to carry the cover of Charlie Hebdo's latest edition which featured a cartoon of the Prophet Muhammad.
Last Update: Jan 31, 2015 12:15 pm
RELATED TOPICS