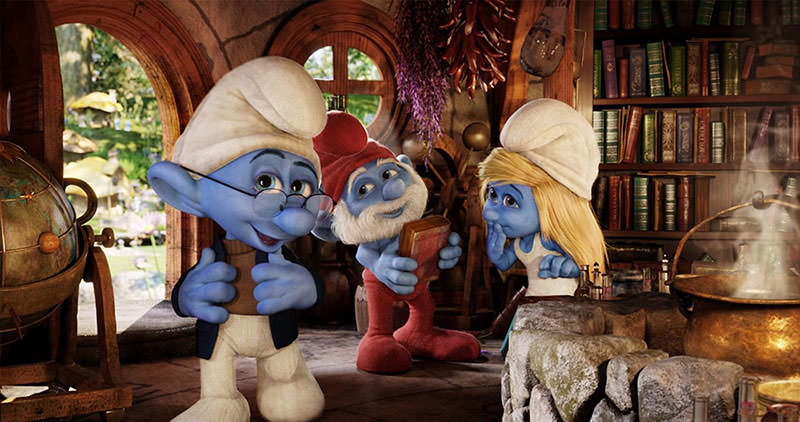 by Daily Sabah Mar 19, 2015 12:00 am
Turkey's first Kurdish TV station that targets children, 'Zarok TV', will launch on Nevruz day, on 21 March, with preparations to complete it nearing their final stages.

Nevruz marks the start of spring for many diverse ethnic and religious communities across the Middle East, and has a symbolic meaning for Kurds living in Turkey and in the region.

The Zarok TV station, which is based in the southeastern Turkish province of Diyarbakır, will broadcast in three different dialects of Kurdish: Kurmanji or Northern Kurdish, Kirmanjki (also called Zazaki), and Sorani Kurdish, also known as Central Kurdish.

The channel's broadcasting board released a statement saying Kurdish children will now be able to watch Smurfs, SpongeBob SquarePants, Gumball and Adventure Time cartoons dubbed in Kirmanjki (Zazaki) and Kurmanji (the two most widely spoken Kurdish dialects in Turkey).