Did a cyber attack cause the blackout in Turkey? 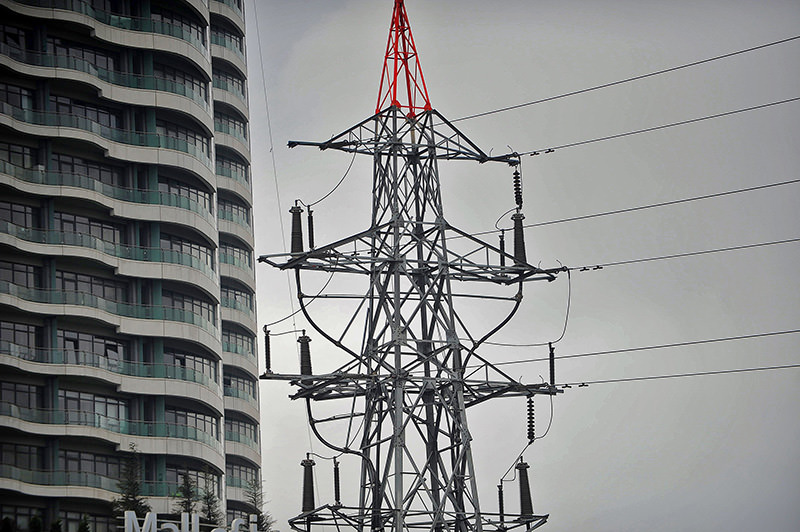 | Photo: AFP
by Daily Sabah with Wires Apr 01, 2015 12:00 am
After a nationwide blackout across Turkey on Tuesday, different scenarios for reasons for the power outage have been circulating.

As Taner Yıldız, Minister of Energy and Natural Resources, said on Tuesday that there was an investigation being carried out into whether the blackout was a result of an operational fault or a cyber
attack, the possibility of a cyber attack became a matter of debate.

According to cyber security expert Thomas Siebel, the possibility should be taken into serious consideration.

Speaking at an energy conference 'Energy Thought Summit' last week, Siebel, CEO of C3 Energy which produces software for smart networks, said many grid circuits across the world are vulnerable to hacking attacks. Siebel claimed the reason for this situation is insufficient investments in the cyber security area of grid circuits.

According to NTV, another expert Javier Vazques Vidal agrees with Siebel. Vasquez also claimed the system is not protected enough, causing more cyber attacks. He said at a meeting called 'Black Head Europe' held in Amsterdam last year that cyber pirates can infiltrate grid circuits and cause wide power outages by controlling the system remotely after obtaining security ciphering and taking command of the hardware.

Power outages in Brazil in 2005 and 2007 affected millions of people and, after investigations, CBC news channel claimed that the blackouts were the result of cyber attacks.

The public, impatient for an explanation, has already taken to social media to churn out conspiracy theories one after another. A cyber attack is the likeliest reason according to many. Some believe it had something to do with the hostage crisis in the Çağlayan Courthouse in Istanbul, claiming the power outage was meant to disable security cameras and shut down electronic security systems to allow a covert operation by terrorists. Even Kemal Kılıçdaroğlu, the chairman of the main opposition Republican People's Party, questioned whether the blackout had any connection to the hostage drama. This allegation was dismissed by officials. Other opposition members questioned whether the blackout aimed to show Turkey's need for nuclear energy.
Last Update: Apr 01, 2015 4:55 pm
RELATED TOPICS