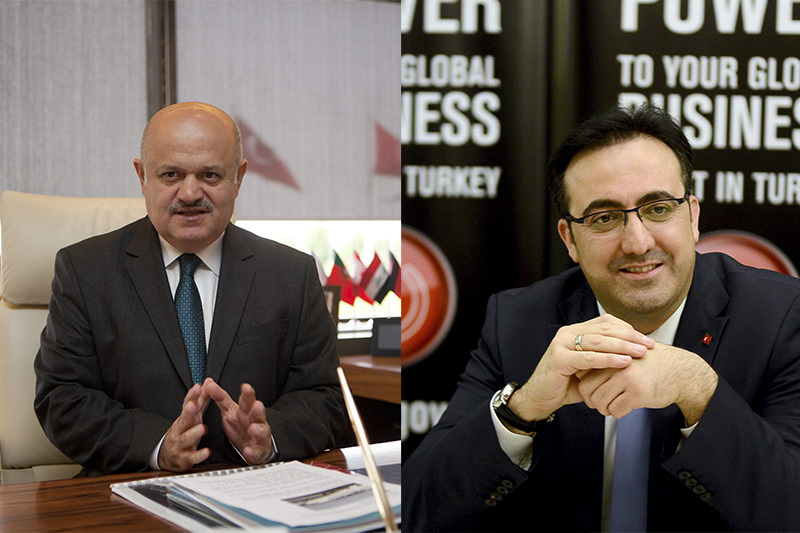 It has been reported that İlker Aycı was appointed as the Board Chairman of Turkish Airlines. Aycı currently chairs Prime Ministry Investment Support and Promotion Agency.

Meanwhile, the current CEO of Turkish Airlines Temel Kotil was named as Vice-Chairman.

Turkish Airlines is Turkey's main aircraft carrier and has received numerous awards including "Europe's Best Airline Company" for four consecutive years. It also received the "Best Structured Finance of the Year" award by engaging in prestigious and innovative finance with a lease method with the option to purchase.