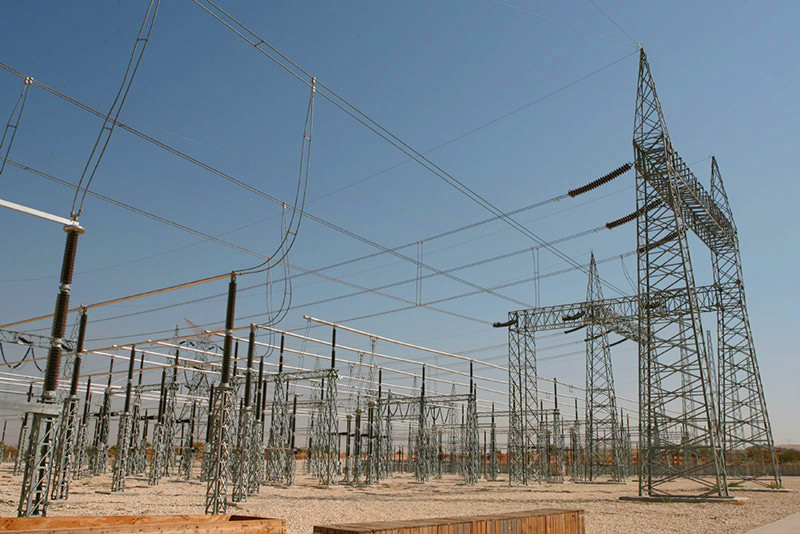 The mystery over last Tuesday's nationwide blackout partially came to light on Monday after Taner Yıldız, the minister of Energy and Natural Resources, partly attributed it to technical problems and mismanagement.

On Tuesday morning, Turkey was rocked by a massive power outage in almost every province across the country, leaving millions without electricity for hours. The metro and trams in Istanbul and Ankara came to a halt, traffic lights stopped working and people were trapped in elevators, while some factories lacking backup power stopped production. Cellphone networks suffered disruptions as well.

Yıldız cautiously said the inquiry was still underway but added that the head of the state-run power grid company Turkish Electricity Transmission Company (TEİAŞ) Kemal Yıldır resigned from his duty.

Answering reporters' questions in the capital Ankara, Yıldız said the outage "happened after a technical problem spread through transmission lines." "It started with the failure of a transmission line and we need a comprehensive investigation to find out the exact cause. We are already doing it and believe it is a technical fault coupled with mismanagement," he said.

The minister said Kemal Yıldır deemed himself responsible for the outage and resigned. He added that some other grid officials were also suspended.

Yıldız brushed off allegations that the grid was not sufficient and reliable. "It is a reliable system and we have improved its capacity in the past 12 years. It is being operated successfully and Turkey has no problems with supply security," he said, underlining that the blackout was due to an operational fault. Though the inquiry is not yet concluded, the minister's remarks suggest that the authorities have ruled out the possibility of cyberattack, a commonly voiced conspiracy theory after the outage.

The outage had reportedly began after shutdowns linked to technical faults at two power plants in the western city of İzmir and southern city of Adana.

According to Yıldız's account, the outage occurred when the maintenance work on transmission lines were conducted simultaneously in several cities connected with the same grid. "Confidence in the system, the self-confidence of the personnel and a tendency to take too many risks brought us to this [outage]. The personnel should have postponed the maintenance of one line when there was a failed line," Yıldız said.

TEİAŞ is responsible for electricity distribution in the country where the electricity supply sector is privatized. Though the country has seen unprecedented economic growth as well as a rise in its population that contributed to increasing electricity consumption, Yıldız and other officials assure that supplies are sufficient.

Speaking to Hürriyet newspaper, Yıldır reiterated the minister's remarks on taking risks. "It is entirely a technical fault, an accident. My friends took risks without my knowledge," he said.

Yıldız also offered a sarcastic answer to a question on how much the power outage cost Turkey's economy. He downplayed some companies' claims that the outage inflicted on them an economic loss amounting to millions of dollars. "I am curious whether some businesses earned that much in six hours [estimated span of power outage]. If a company earns $3 million as some claim, then we can boast that Turkey has a very prosperous economy," he said.

The minister also assured that they had the measures in place to counter a future nationwide blackout and assuaged concerns that a blackout may hamper the upcoming elections in June. "We suspended annual leave for all grid personnel during the elections and have taken intensive measures," he said.