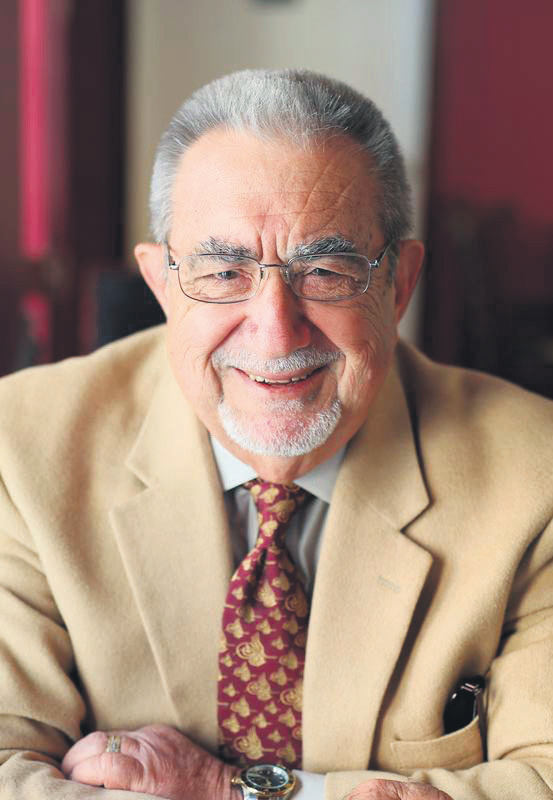 Born in 1939 in Cairo as the eldest of the three sons of Mehmed Nazım Efendi, the grandson of Ottoman Sultan Mehmed Reşad V, Osmanoğlu received his identity given by the Republic of Turkey from the Consul General Ertan Yalçın. Before being granted Turkish citizenship, Osmanoğlu had received citizenships from France, Lebanon and the U.S. The Shahzade's American wife Suzanne also initiated the official protocol to become a Turkish citizen.

Osmanoğlu stated he met with then Foreign Affairs Minister Ahmet Davutoğlu in London, and the minister announced that they would receive Turkish citizenship. Stating that he received his identification almost a year after he applied for the citizenship, Osmanoğlu expressed his happiness and informed the press that his cousin and brother in London have also been granted Turkish citizenship recently.

The remnants of the Ottoman Dynasty, which is composed of 75 people in total, including 24 shahzades, 15 sultans, 23 sultanzades and 13 hanım sultans is spread across four continents. The eldest member of the dynasty and the head of the family, Osman Bayezid Efendi, born in 1924 in Paris, has been living in New York. While Zeynep Tarzi, the wife of Osman Ertuğrul Efendi, continues her life also in New York, the daughter of Cengiz Nazım Osmanoğlu lives in Kansas and his son lives in Oklahoma with their children.

The law that declared mandatory exile for Sultan Mehmed Vahideddin Han, the last sultan of the Ottoman Empire, Abdülmecid Efendi, the last caliph and 35 other people who carried the title shahzade entered into force on March 3, 1924. Many members of the Ottoman Dynasty lived in poverty and died in exile, while their children maintain their lives in the U.S., Germany, France, the U.K., Syria, Egypt and Lebanon.

On May 15, 1974, the male members of the dynasty were granted amnesty by the Turkish Republic. However, only Bilun Hanımsultan, the granddaughter of Sultan Abdülmecid Han, is still alive among 250 people who were forced to leave their country via trains and ships. Born in 1918, Bilun Hanımsultan has been living in Beirut.
Last Update: Apr 08, 2015 9:35 pm
RELATED TOPICS