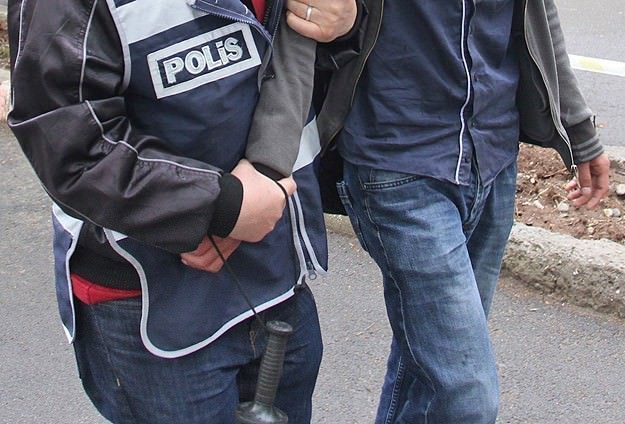 by Anadolu Agency Apr 18, 2015 12:00 am
A Spanish couple allegedly trying to cross into Syria to join the self-proclaimed Islamic State in Iraq and al-Sham (ISIS) were taken into custody in Istanbul on Saturday, Turkish police officials said.

The couple arrived at Istanbul's Ataturk Airport on October 11, 2014, and were accused of preparing to go to Syria in order to join ISIS.

Suspects will be deported soon, police has said.

Thousands of foreign fighters from all over the world are believed to have joined groups such as ISIS, in Syria and Iraq.

Turkey, sharing an 800-kilometer-long border with Syria, has deported many suspects so far for allegedly trying to cross into Syria to join ISIS.
Last Update: Apr 20, 2015 11:11 am
RELATED TOPICS