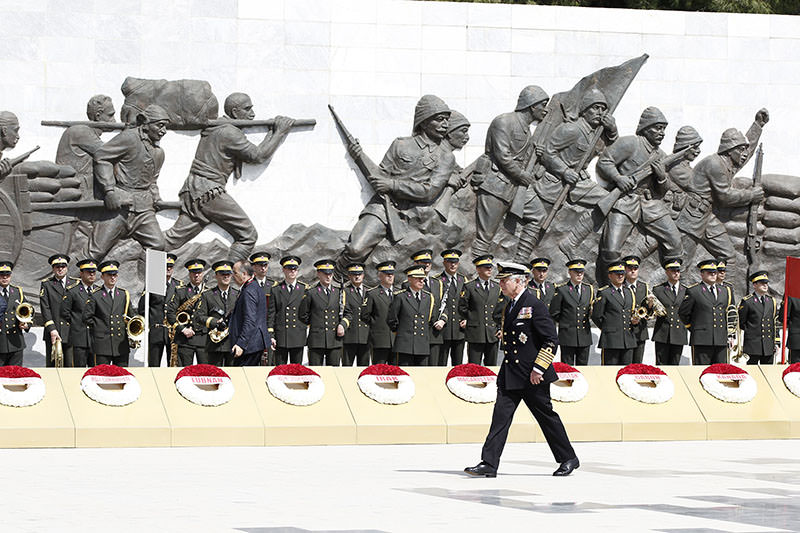 | AA Photo
by Daily Sabah with DHA Apr 24, 2015 12:00 am
The Prince of Wales, Prince Charles, arrived at Atatürk Airport in Istanbul on a private jet at 5.45 pm local time to attend a series of memorial events to mark the Gallipoli Battle centenary events in Turkey scheduled to take place on Friday, 24 April.

Prince Charles was welcomed to the country by Minister of Defence İsmet Yılmaz and Istanbul Governor Vasip Şahin, at the airport.

The Prince of Wales headed to the Hilton Hotel for a brief rest, after which he participated in a 'Peace Summit' on Thursday evening before the memorial events on Friday.

Prince Charles held a speech at the Gallipoli commemorations ceremony on Friday, during which he said: "We should pay respect to the heroism shown during the Gallipoli Battle on both sides."


The Prince of Wales also noted that people have a shared duty to overcome intolerance, fight against hatred and pursue greater harmony in order to be able to "truly say we have honored the sacrifice of those who fought and died at Gallipoli."

Related: Turkey's President Erdoğan: We want to turn this century into a century of peace 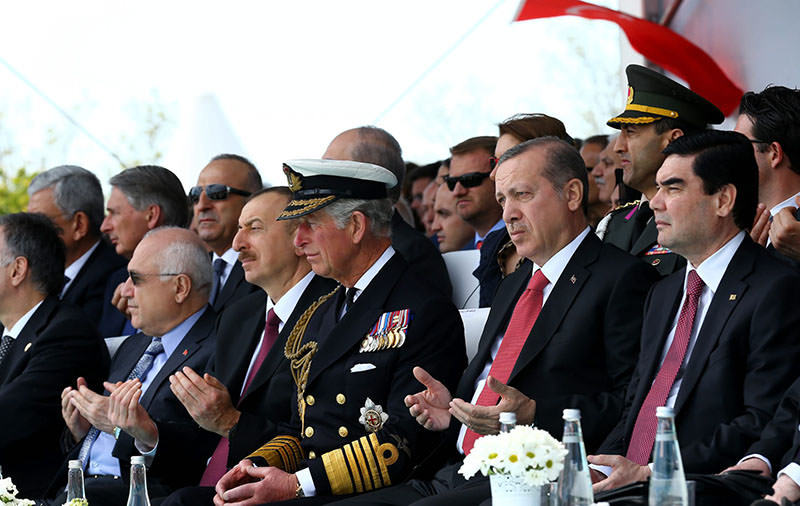