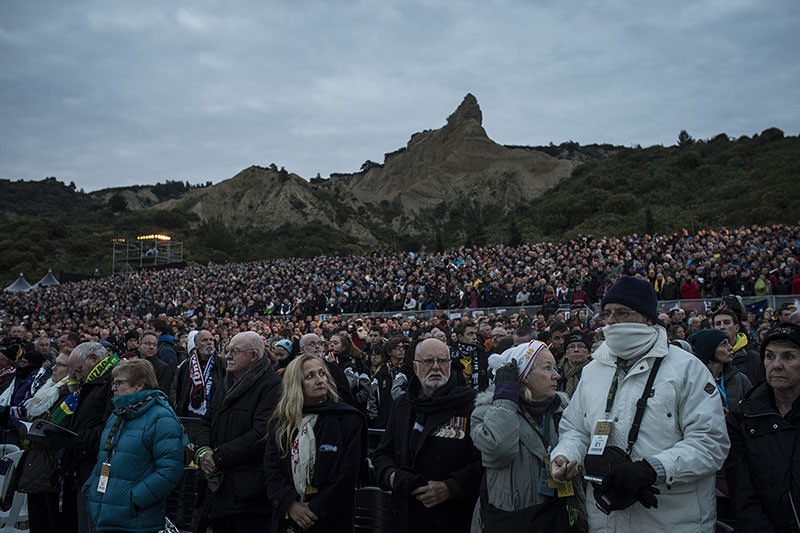 | AA Photo
by Compiled from Wire Services Apr 25, 2015 12:00 am
Thousands of Australians and New Zealanders on Saturday thronged the beaches of Turkey's Gallipoli peninsula to commemorate their forefathers who took part in the World War I campaign against the Ottoman Empire 100 years ago.

Troops from the The Australian and New Zealand Army Corps (ANZAC) launched their first amphibious assaults on the Gallipoli Peninsula in what is now western Turkey on April 25, 1915.

Many were killed in the initial assault and the overall Allied campaign ended in failure and evacuation, but the Battle of Gallipoli has long been seen as critical in forging a national identity in New Zealand and Australia. Both commemorate April 25 as Anzac Day.

Their descendants of all ages - many wrapped in the national flags as extra protection against the early morning cold - attended the dawn service at what is now known as Anzac cove where the first attacks were concentrated. 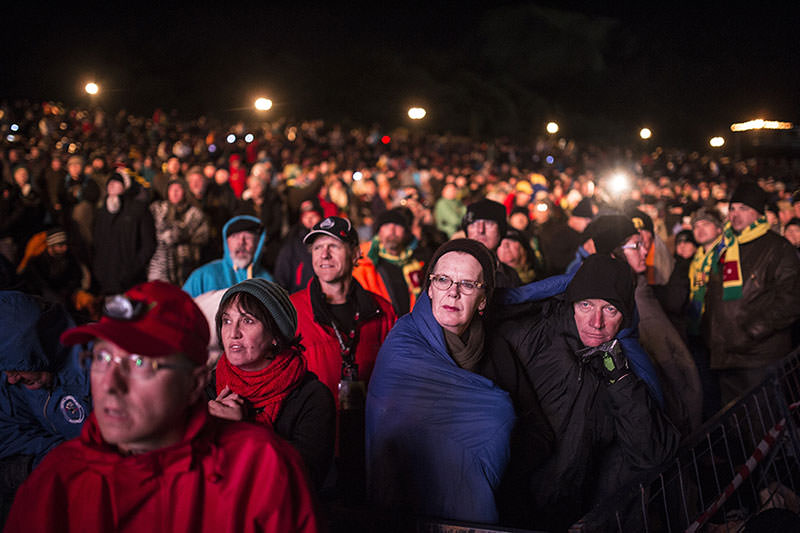 The Anzac dawn service as the sun rises above the Aegean is a traditional annual event but gained extra importance in the centenary year, with even greater numbers attending the ceremony.

"Like every generation since, we are here on Gallipoli because we believe that the Anzacs represented Australians at our best," said Australian Prime Minister Tony Abbott at the service, which was also attended by New Zealand Premier John Key and the heir to the British throne Prince Charles. 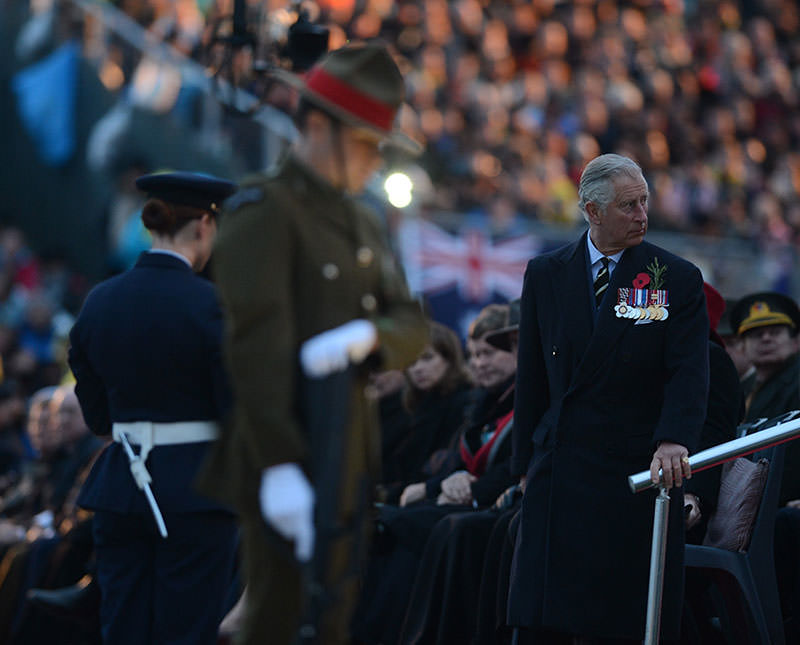 As the dawn opened, the bugler played the last post and the crowds fell silent for two minutes. In Australia and New Zealand, record numbers of people also turned out to mark the centenary, with dawn services and parades held across the two countries.

"They loved and were loved in return, were prepared to fight for their beliefs, were, like us, prey to fears and human despair," said Chief of Army David Morrison in an emotive address in Canberra at the Australian War Memorial. 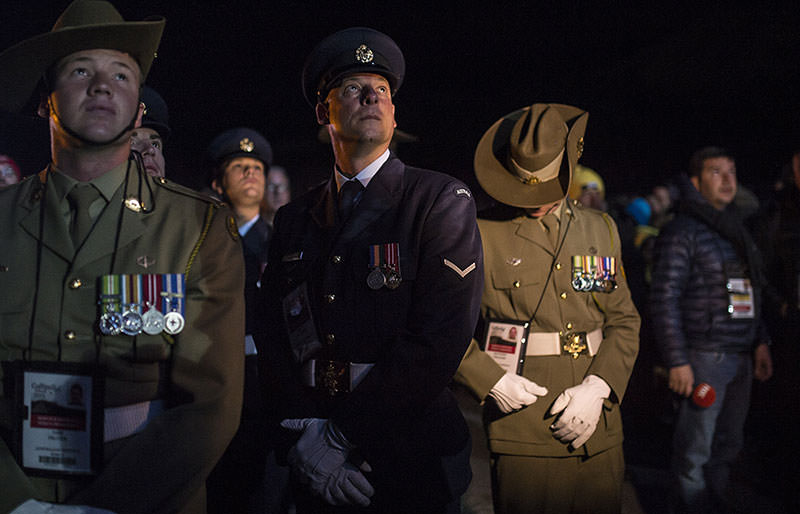 "We have coastlines similar to this at home. If the situation were reversed we know that New Zealand soldiers would have been willing to lay down their lives to defend their country," he said.

The nine-month Battle of Gallipoli is generally seen as a devastating military failure for the Allied powers against the Ottoman forces, who managed to resist the attempts to break through towards Istanbul.

Estimates of the total numbers killed in the conflict differ, but most sources say at least 45,000 soldiers lost their lives on the Allied side including British, French, Gurkha, Newfoundland and New Zealand troops. A higher number, around 86,000, also died on the Ottoman side.

Turkish officials and soldiers also took part in the dawn remembrance, part of two days of ceremonies at the site of the battle. Gallipoli was also important in the emergence of the Republic of Turkey.

Mustafa Kemal Atatürk used his prominence as a commander at Gallipoli, known as Çanakkale to the Turks, to vault into prominence, lead Turkey's War of Independence and ultimately found the Turkish Republic.

Thousands marched in Gallipoli to honor the soldiers of the Turkish 57th Regiment, the first unit to defend against the ANZAC landings, which Ataturk then Lt.Col. Mustafa Kemal famously commanded: "I do not order you to attack, I order you to die."

In the Turkish capital Ankara, the mausoleum of Atatürk was left open throughout the night allowing thousands of visitors to pay their respects to their "Gazi" Atatürk's honorary title as a victorious Turkish warrior. 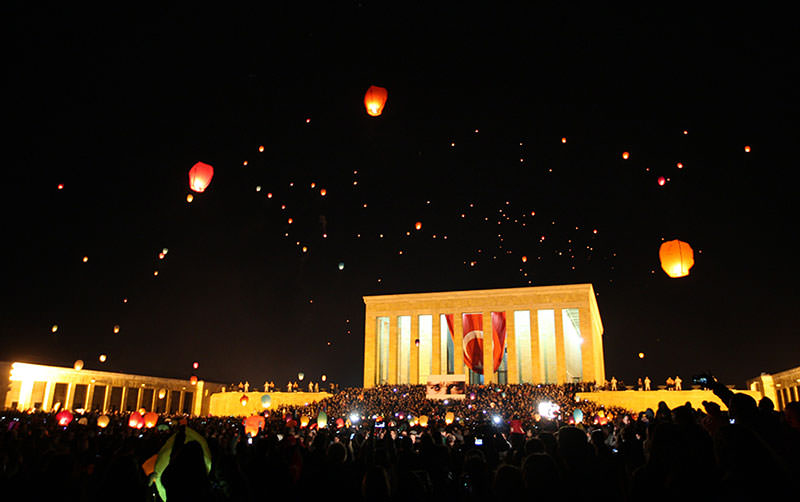 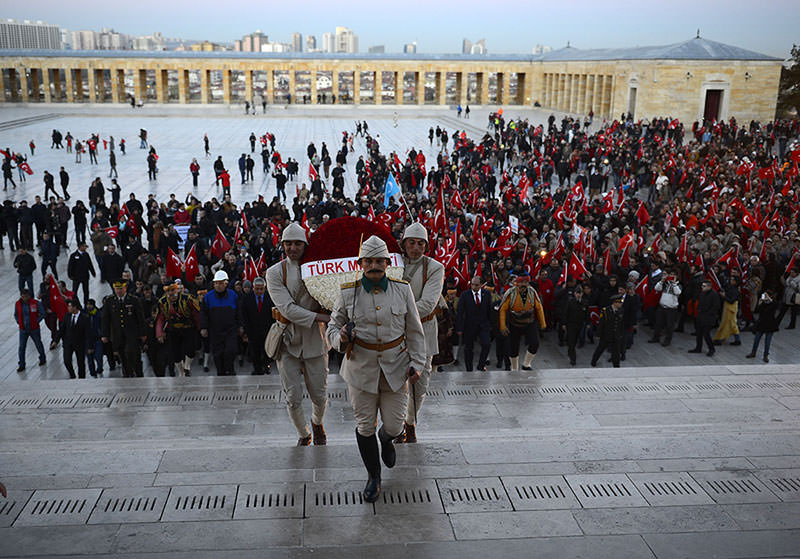