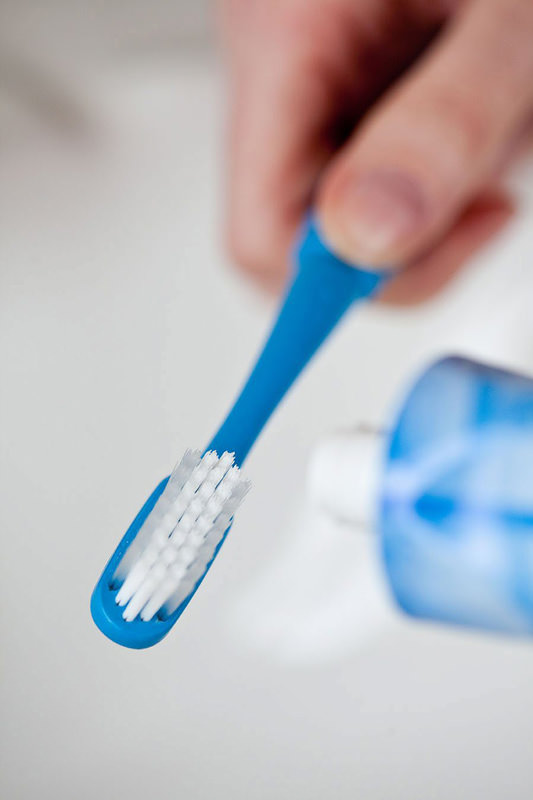 by Anadolu Agency Apr 26, 2015 12:00 am
A 44-year-old woman in the Ayvalık region of Balıkesir on the Marmara Sea coast swallowed her toothbrush while brushing her teeth. According to reports, the woman was brushing her teeth after breakfast on Saturday when she swallowed the 15-centimeter hygiene device.

The woman was taken to hospital with a blocked esophagus. Doctors at Ayvalık State Hospital immediately started operating. Dr. Erdinç Karagözler said the toothbrush was removed from the woman's stomach after a 40-minute operation.

Karagözler said he was called to emergency minutes before his shift finished. "She really had a toothbrush in her stomach. The patient is now recuperating and is well. We have no idea how she swallowed it. Maybe she burped while she was brushing. I was surprised how a 15-centimeter toothbrush could go through all the pipes and reach the stomach, but these things happen," he said.