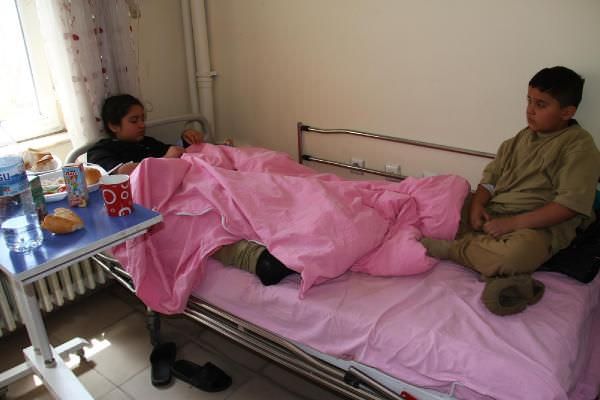 by Daily Sabah May 13, 2015 12:00 am
Six children and a woman trying to enter Turkey illegally from Iran via the Hangedik district in the eastern Van province are said to have died Wednesday night, according to a report by Doğan news agency.

The illegal migrants, who are said to be Afghan nationals, were observed by local border guards at 4:00 a.m. on Wednesday. Local officials said the recent days' hail storm in the region and the freezing temperatures at high altitudes were the causes of the tragedy.
Last Update: May 13, 2015 4:47 pm
RELATED TOPICS