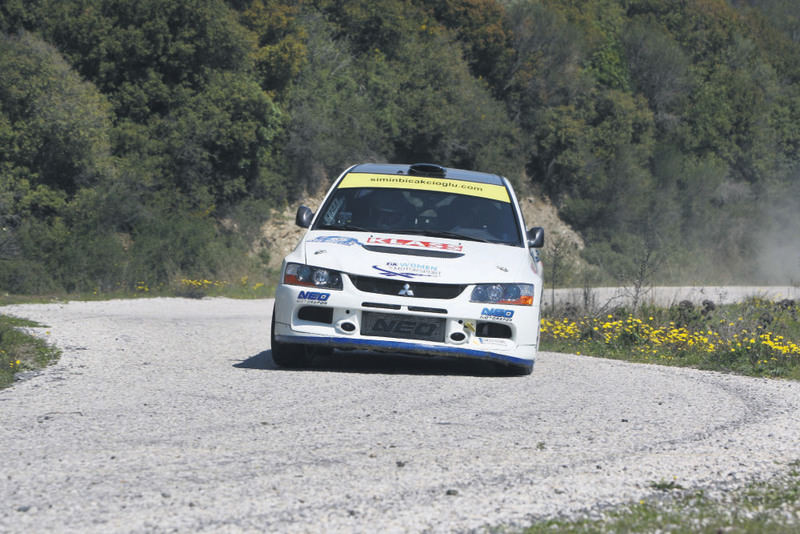 Competing for Neo Motorsports, with contributions from Klass Magazine and A&S Transport, in the championship, Bıçakçıoğlu, whose co-pilot is Gürkal Menderes, aims to come top in the women's classification. "I began preparations for the 100th Year Rally right after the Rally of the Aegean. The second leg of the championship has a very special meaning for me," said Bıçakcıoğlu, who has raised eyebrows with her start to the championship. She said it is an honor for her to compete on such historical land as a female driver. "We fought together, men and women, in the Battle of Gallipoli and we will also compete in the Çanakkale 100th Year Rally together. Every race is a different motivation for us. For me, this race's motivation is our history and the victory at Gallipoli. I expect all rally lovers in Çanakkale to come and join us on May 16 and May 17," the racer said.

Sponsored by the Çanakkale Miners Association (ÇAMAD), the second leg of the championship will give away points not just for the Rally of Turkey, but also the Historic Rally Championship of Turkey and Turkish Auto-Sports Federation (TOSFED) Rally Cup.

The Çanakkale 100th Year Rally will start at Özgürlük Park at 4:30 p.m. today. On the first day of the rally, the teams will complete at the 8.7-kilometer Yahya Çavuş, 17.75-kilometer Alay and 16.20-kilometer Nezahat Onbaşı. At 8:45 p.m. the teams will call off the day in the parking lot near the former Kredi Yurtlar Kurumu building. On May 17, the teams will continue to race at 9:00 p.m. and finished the same laps twice as the day before. At 4:15 p.m. the rally racers will sweat to make it to the podium at Özgürlük Park.
Last Update: May 15, 2015 8:37 pm
RELATED TOPICS