Ex-boyfriend of song contestant in southeast Turkey charged in shooting 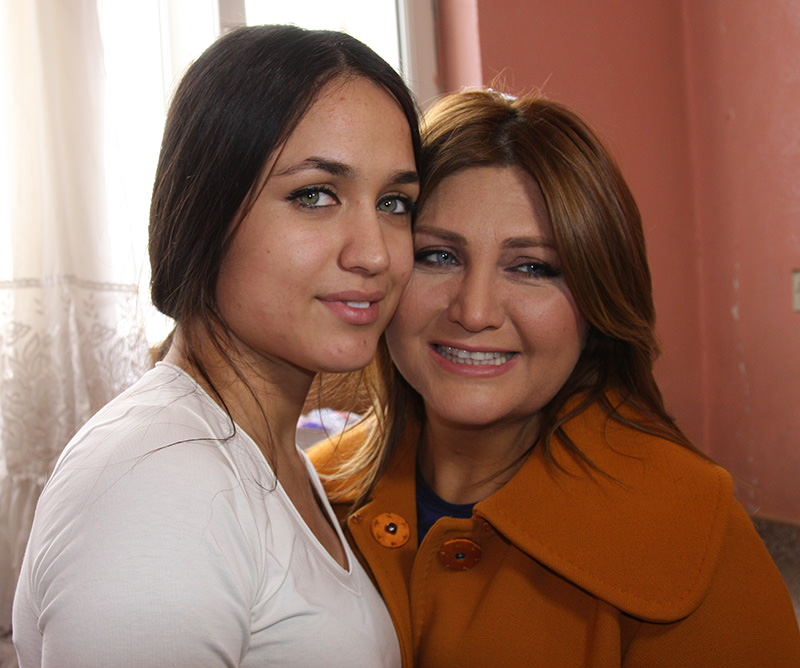 by Daily Sabah May 18, 2015 12:00 am
Police have arrested the former boyfriend of Mutlu Kaya, a 19-year-old song contestant whose shooting has once again turned national attention toward violence targeting women.

Kaya was found shot in the head in her home in Ergani, a district in the southeastern province of Diyarbakır, early Monday. The young woman remains in intensive care while her ex-boyfriend, Veysi Ercan, was arrested on Tuesday on charges of attempted murder. Ercan reportedly argued with Kaya over her decision to join the song contest. Turkish media also reported that Kaya filed a complaint with police against Ercan several months ago on charges of intimidation and threats.

Kaya was discovered by prominent singer Sibel Can, who acts as a judge for a nationally televised song contest that brings amateur singers with videos on video-sharing sites to the spotlight. She made it to the finals and gained nationwide fame with her voice and life story. Kaya started working at a cafe after she dropped out of school because of poverty and lives with her sister. The young woman moved audiences to tears when she told Can that she did not have a dress or shoes to wear on stage when she was invited to the contest in Istanbul.

Initial media reports claimed the girl was shot by her conservative relatives opposing her participation in the song contest. However, the parents denied this and said they supported the young woman.

The judges that issued the arrest warrant said Ercan told two of his his friends who were detained as suspects before their release that he would abduct Kaya and was near her home at the time of the shooting. Ercan had denied charges earlier and remained silent after his arrest.

President Recep Tayyip Erdoğan called Kaya's family and inquired about her health while Can paid Kaya a visit at a hospital in Diyarbakır.

Kaya's shooting drew attention to violence targeting women once more in a country where 294 women were killed by spouses and relatives last year, according to a women's nongovernmental organization.