Six people, sentenced to life in prison, escape from court in eastern Turkey 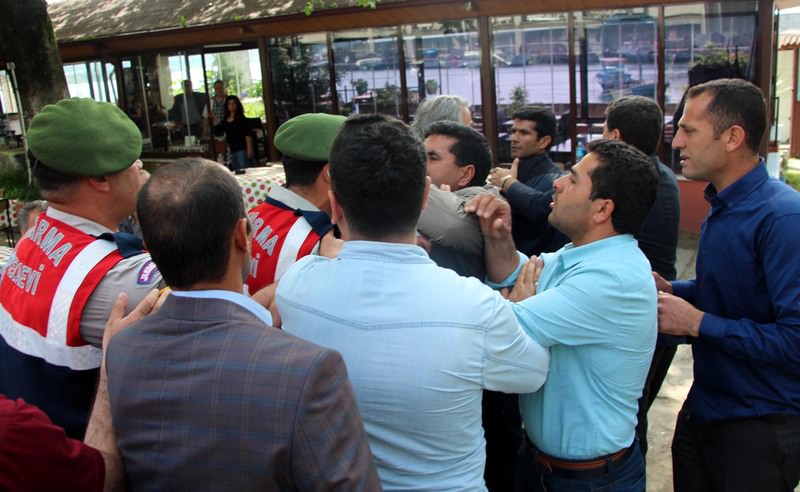 by Daily Sabah May 20, 2015 12:00 am
Six suspects on Wednesday escaped from court just before they were sentenced to life in prison for killing three people in Turkey's eastern province of Van.

The eight suspects managed to escape while the court was on break from the hearing. As the judges ruled for life imprisonment for the six suspects out of eight who are on the run, the police were notified and began searching for the runaway convicts.

The suspects are charged with killing three people, injuring another three during a controversy between two families over electing a village headman in 2009 local elections.