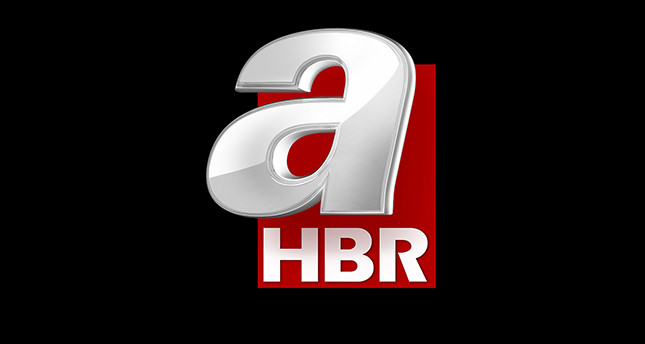 by Daily Sabah Jun 11, 2015 12:00 am
New fines were imposed on Thursday on A Haber, a leading news channel, by Turkey's election and radio-TV watchdog for their coverage of election campaigns in a blatant act of censorship.

A Haber announced on its website that the Supreme Board of Radio and Television (RTÜK) and Supreme Election Board (YSK) ordered the channel to cease its broadcast for four programs and broadcast six lengthy messages regarding the ban, adding to 10 fines previously slapped on the channel.

The excuse for the orders to cease broadcasting was for allocating more time to the election campaign of the ruling Justice and Development Party (AK Party) than the other parties. The channel was fined as well prior to last year's local election campaign for the same reason. Two boards announced that the fines were implemented for "broadcasting programs pertaining to a single political party's activities" for programs.

The channel staff denounced the binding ruling that cannot be challenged.

Mehmet Metiner, a lawmaker from the ruling AK Party, in a televised interview on A Haber, said, "We live in a free country and you have the right to determine how to cover the news. The fines are anti-democratic." Metiner said A Haber was a private channel and should not be obliged to follow the rules for election coverage that state-run broadcaster Turkish Radio and Television Corporation (TRT) does, which is legally bound to devote equal time to the campaigns of all the political parties.

The channel will be forced to broadcast documentaries during the ban and failure to abide by the order may result in a complete ban on A Haber.

RTÜK and YSK are often criticized for arbitrary acts of censorship based on archaic regulations dating back to a time when private channels did not exist in the country. The two watchdogs frequently ban broadcasts on channels for biased reporting, a punishment with no precedent.
Last Update: Jun 11, 2015 4:57 pm
RELATED TOPICS