Turkish to be offered in Australian schools in 2016 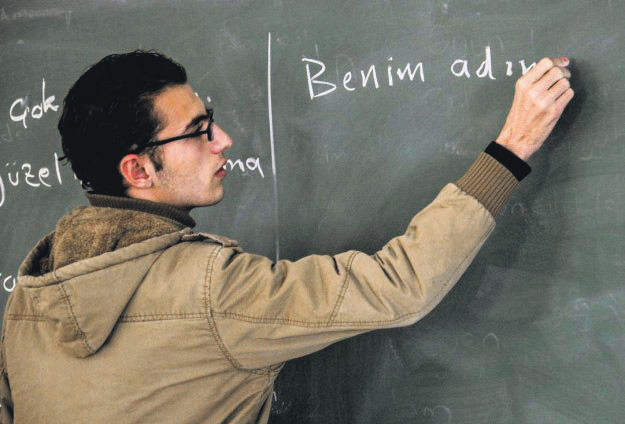 by Anadolu Agency Jun 14, 2015 12:00 am
Preparations have begun for Australian schools to begin offering Turkish language instruction to students beginning in 2016 as part of the national curriculum.

From next year, students at public schools all over the country will be able to choose from Chinese, Italian, Arabic, French, German, Hindi, Indonesian, Japanese, Korean, Greek, Spanish Vietnamese and now Turkish.

An agreement was reached in 2011 to offer the language following intense efforts by the country's 60,000-strong Turkish community.

This week, the president of the Turkish Teachers Association in Victoria, Yasar Duyal, called the decision "very important for pupils as well as for the future of the Turkish community." He said, "Indeed, the work does not end here, now it starts," adding that he hoped the lessons would raise the profile of Turks in Australia.

From 2016, the language will be offered to students from grade one in primary school to year nine in high school.

Duyal said he hopes pupils outside of Australia's Turkish community will take up the language, but also underscored its importance to Turks living in Australia. "If we do not protect the language, if we do not teach to our children, what will happen in the future?" he asked. "We would lose the Turkish language as well as our identity."
Last Update: Jun 14, 2015 10:16 pm
RELATED TOPICS