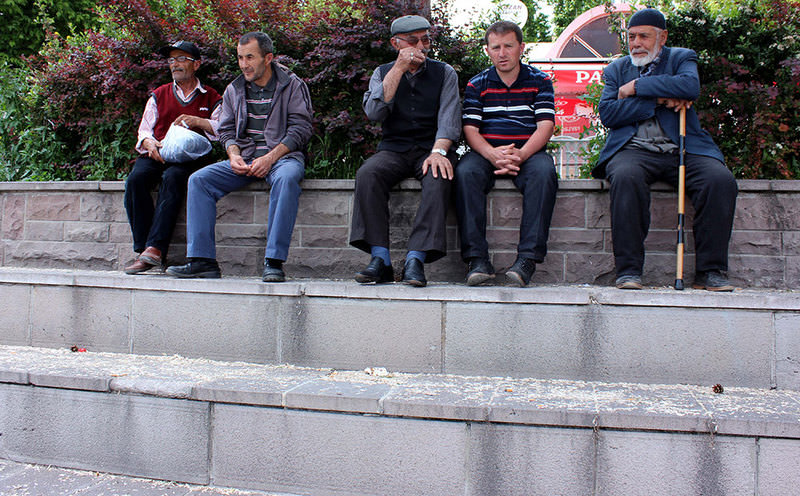 by Daily Sabah with AA Jun 16, 2015 12:00 am
The municipality of central city of Yozgat ceased cleaning the city's central square for ten days to point out littering by the citizens as its campaigns on environment had failed in earlier years.

Mayor Kazım Arslan ordered the city's sanitation works not to clean up the square for ten days in order for the citizens to see what extent the garbage pileup can increase.

Arslan stated that the municipality made a mass cleaning effort in the square attended by Yozgat's deputies and students.

"I hope the people will look after their city. Nobody has the right to act thinking that 'we will litter, the municipality will clean it up," Arslan said.

"We won't make any concessions. We will change these bad habits. If we do not create a sense of common hygiene awareness in people, we will clean it up every day, and people will litter every day."