New sultan born in the Ottoman dynasty after 11 year drought

by Daily Sabah Jun 19, 2015 12:00 am
One of the late prince's of the late Ottoman Empire, Osman Selaheddin Osmanoğlu has seen the birth of his ninth grandchild on Friday. 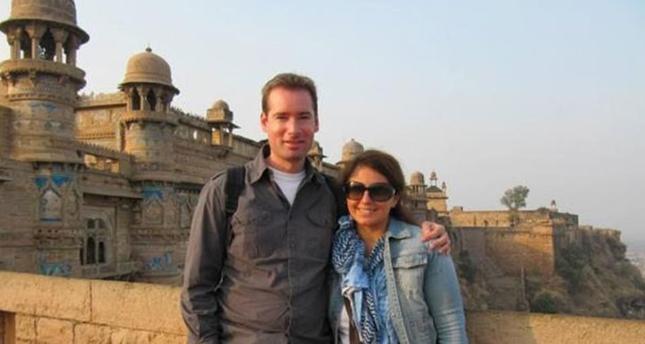 The number of living sultans from left since the fall of the Ottoman Empire is now 13 with the addition of Esma Emira. This is the first birth of a sultan into the Ottoman dynasty in 11 years. There was great concern after sultans were passing away in succesion with no births of new ones. 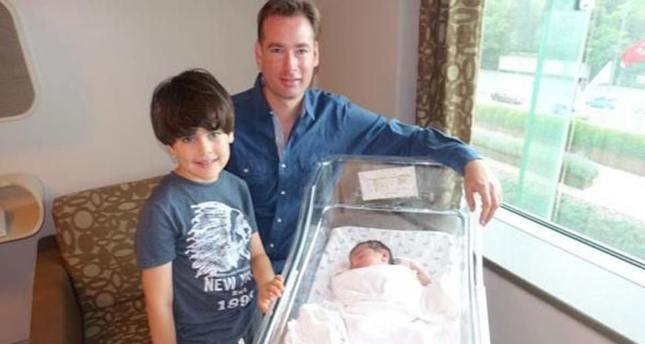