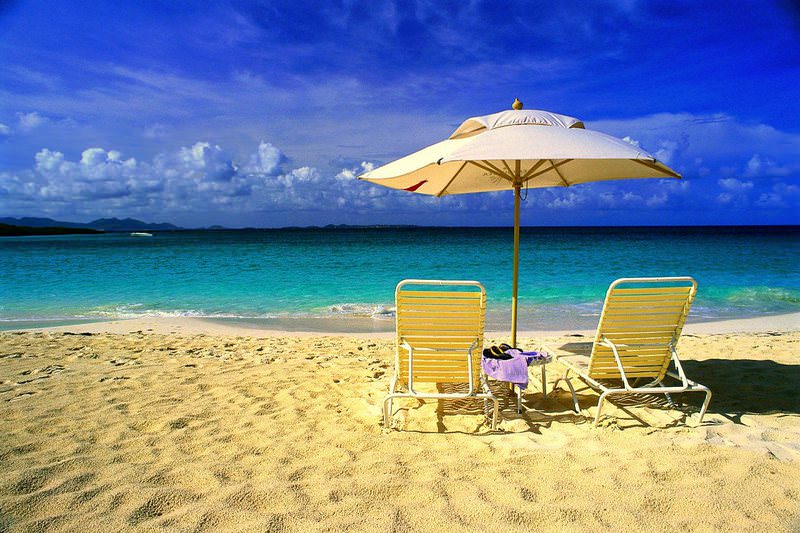 | AA Photo
by Anadolu Agency Jun 21, 2015 12:00 am
Turkey with its 436 Blue Flag-certified beaches has ranked second among 47 countries, according to the 2015 list established by the Copenhagen-based Foundation for Environmental Education (FEE).

Turkey had 383 beaches certified by Blue Flag in 2014. The country joined the program in 1994 with only 12 Blue Flag beaches.

"Blue Flag" is an exclusive eco-label awarded by the FEE, to beaches and marinas that meet certain criteria such as water quality, environmental education and information, environmental management, and safety.

It is an international program currently being implemented in 47 countries around the world including European countries, South Africa, Morocco, Tunisia, New Zealand, Canada and in the Caribbean.

In Turkey, the resort city of Antalya has the most certified beaches, with 200.

On April, 9, Prime Minister Ahmet Davutoğlu said Turkey aimed to be the world leader in the number of Blue Flag beaches as part of its 2023 targets to mark the 100th anniversary of the Republic.

According to the FEE's list, Turkey has 22 marinas awarded with the Blue Flag.

All Blue Flags are awarded one season at a time. If the criteria are not fulfilled during the season or the conditions change, the Blue Flag may be withdrawn
Last Update: Jun 22, 2015 12:40 am
RELATED TOPICS