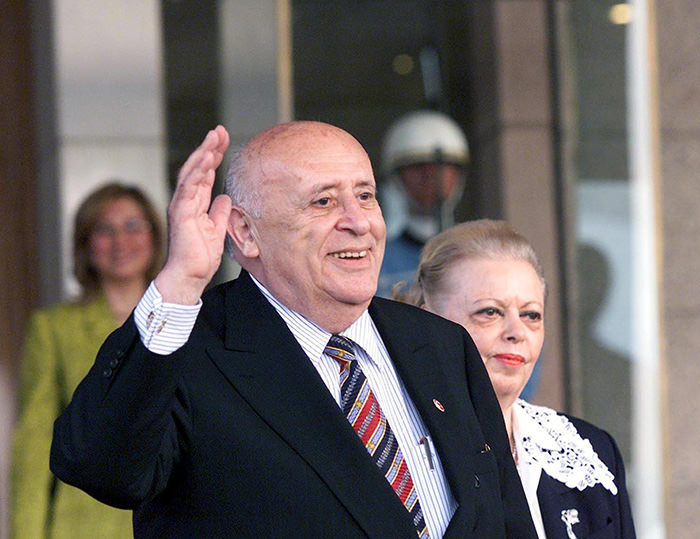 by Daily Sabah Jun 21, 2015 12:00 am
The recent death of Turkey's former President Süleyman Demirel has revealed a lesser known tradition of Turkey.

According to the tradition, a post presidential office is established in the presidency to cover the personnel needs of every former Turkish president. The last decree which every president passes is to open their own office. These offices are named after the order of the presidents and remain as long as the president lives.

With the death of former president Kenan Evren on May 9 and Süleyman Demirel on June 17, the 7th and 9th offices have been formally closed.

The only Turkish president who did not receive an office was Turgut Özal as he died on duty.

After a president resigns, he can request advisors, guards, cooks and doctors who work under the office of the former president. The expenditure of the staff is covered by the budget of the presidency.

With the death of Kenan Evren and Süleyman Demirel, the 7th and 9th offices are now closed. Now, there are two more offices which belong to former presidents Ahmet Necdet Sezer and Abdullah Gül. The staff of the closed 7th and 9th offices will either continue civil service in another field or retire.
Last Update: Jun 21, 2015 5:09 pm
RELATED TOPICS