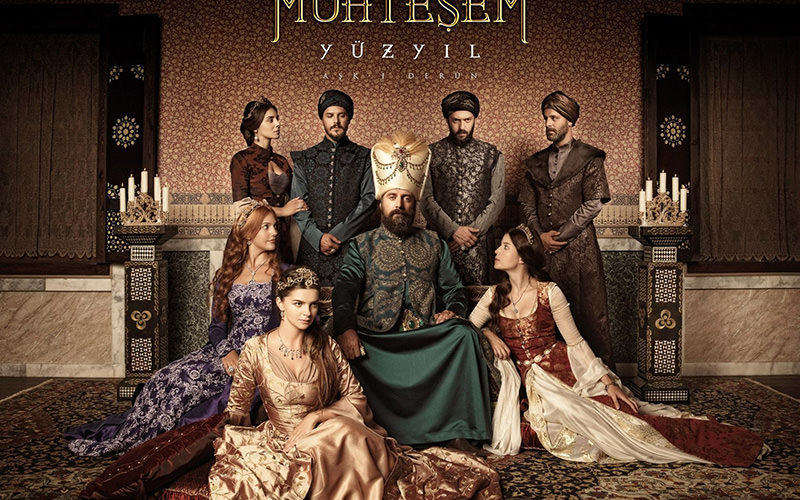 by Daily Sabah Jun 24, 2015 12:00 am
A conference organized at Indiana University, in the U.S. has recently focused on a very interesting theme, the dazzling effect of Turkish soap operas on millions of people. It is not a new phenomenon that soap operas travel between regions, but the fact that Chile's largest television audience, for example, last year was captured not by the country's World Cup match against Brazil but by a Turkish soap opera, was worth looking at, according to the researchers at Indiana University.

One of the speakers at the conference, Assistant professor Senem Çevik from Ankara University, said that the Turkish soap operas had a profound impact on women-audience, especially across the Arab world. New social norms and cultural codes have been taking hold across the region with the influence of the soap operas, said Çevik.

She said, "Turkish operas handle themes of romanticism, women's education and liberation, and most importantly family matters." The operas, by handling risky themes such as violence against women, hold balance between conventional norms and modernity, according to Çevik.

Comparing the current effect of the operas on Arab women to that of American TV series/movies on popular culture, Çevik said, the Turkish soap operas were also seen by many as a threat on the Middle Eastern social structure.

To many women in the Balkans, North Africa and the Middle East, Turkish soap operas are inspiration, offering escape from lives of inequality.