Turkey celebrates Eid al-Fitr after a month of fasting 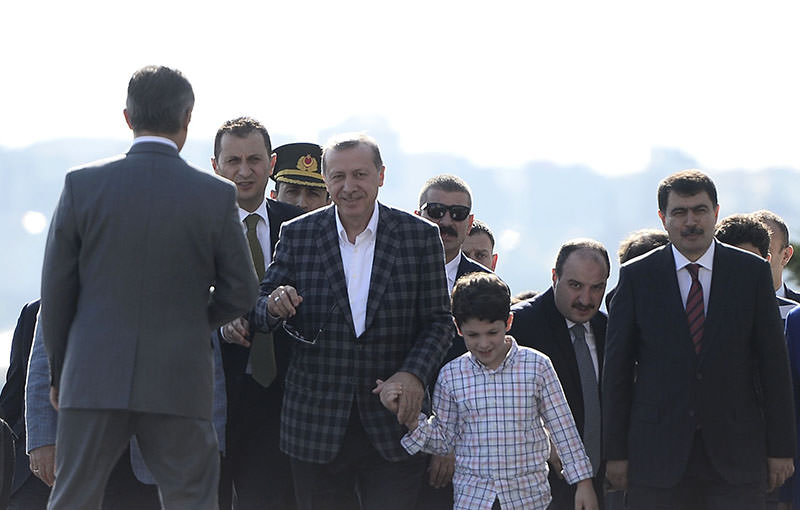 | AA Photo
by Anadolu Agency Jul 17, 2015 12:00 am
Turkish President Recep Tayyip Erdogan performed the Eid al-Fitr prayer at Ataşehir Mimar Sinan Mosque in Istanbul Friday morning as millions of Muslims in Turkey celebrated the end of Ramadan feast after a month of fasting.

The celebrations all around Turkey started early Friday morning with the Eid al-Fitr prayer in mosques.

Emphasizing the importance of solidarity, Erdoğan said: "The bright future of Turkey is important for us...We have to build Turkey, where 78 million coexist in a brotherly manner."

After praying at the Sultanahmet Mosque (Blue Mosque) in Istanbul, Prime Minister Ahmet Davutoğlu said: "Besides ensuring peace and tranquility within its borders, Turkey has always continued to stand shoulder to shoulder with those who suffer around the world so that they may be able to celebrate [Eid al-Fitr]." 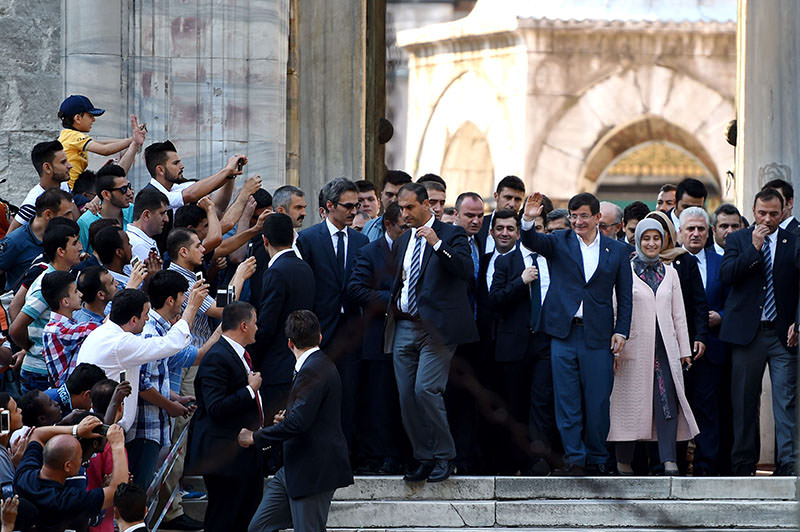 Davutoğlu also wished that God help those who are celebrating Eid al-Fitr in difficult conditions in countries like Palestine, Syria, Iraq, Yemen, Libya and Somalia.