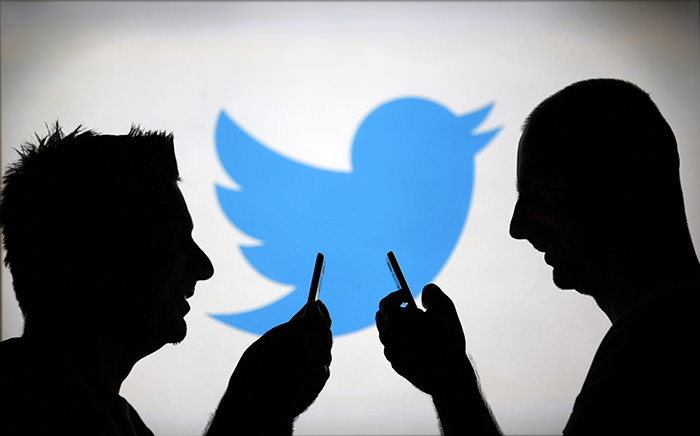 |Reuters Photo
by Daily Sabah Jul 22, 2015 12:00 am
As a Turkish court decided to ban the images and footage related with Monday's terror bombing in the southern district of Suruç, users in Turkey were briefly not able to gain access to the social network platform, Twitter.

Twitter removed images related to the Suruç bomb attack in Turkey and the access ban was shortly lifted thereafter.

The ban, which lasted around two hours, was later lifted during around 3:00 p.m.

The access was reportedly severed by Turkey's Information and Communication Technologies Authority (BTK), BTK and Twitter have not officially confirmed the ban.